Putin: Russia always treated Belarusians as brothers ready to give a hand 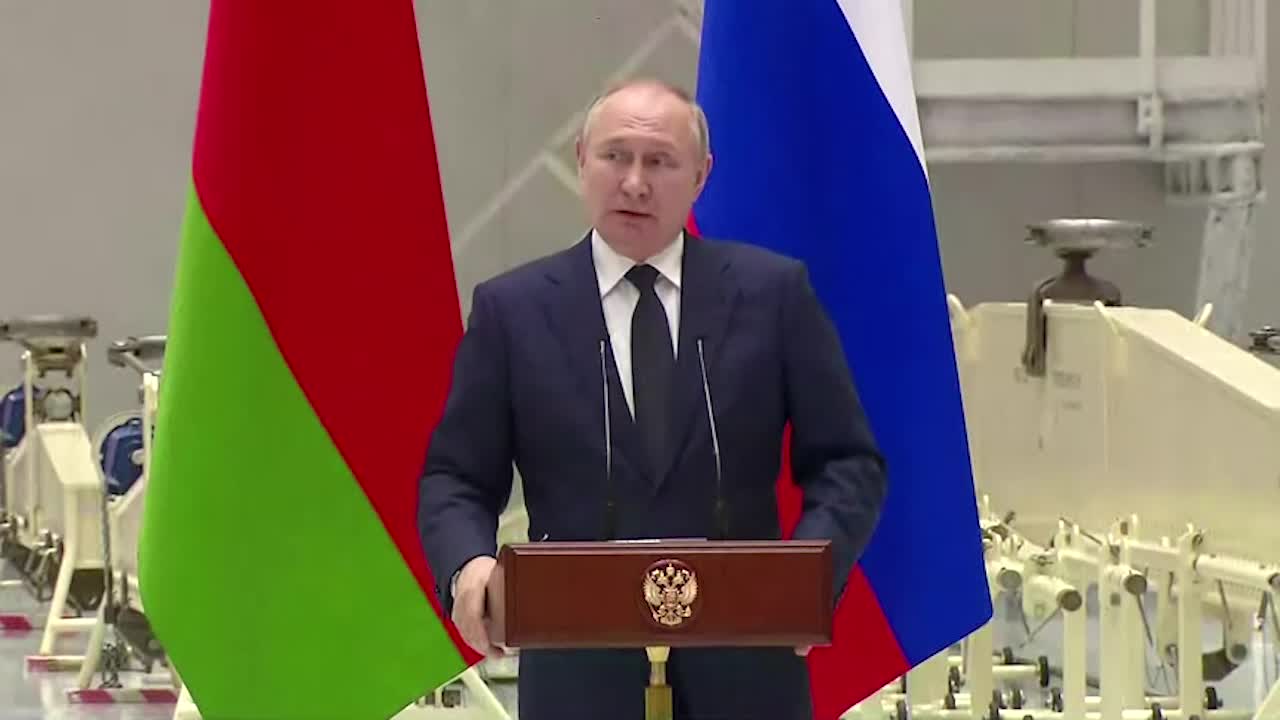 Russia has always treated Belarusians as brothers ready to give a hand, and nothing has changed, Russian President Vladimir Putin said following Russian-Belarusian talks.

“I would put [an emphasis] on the second word, not ‘younger,’ but precisely ‘brothers’,” Putin said, commenting on a Belarusian journalist who voiced the existing opinion that Russia supposedly treats its compatriots with disdain, as younger brothers.

“But we have always had this attitude and nothing has changed here in recent months,” Putin continued. “We had no doubts that if anyone would give us a shoulder to lean on, it would be the Belarusians,” he stressed.

The Russian head of the state underlined that “it has always been like that in the course of centuries-long joint history.” “We don’t distinguish between Belarus and Russia, and between Russia and Belarus,” the Russian president said. He stressed that, strange as it may sound today, Russians, Belarusians and Ukrainians are a “triune nation”.

Putin emphasized that the events in Ukraine are a tragedy. “What is happening in Ukraine is a tragedy, without any doubt. But Alexander Grigoryevich [Lukashenko] correctly said: they left us no choice. There was simply no choice, the only question was when it would start. That’s all,” Putin said.

According to the Russian president, the fact that Lukashenko was the first foreign leader who was invited to visit the Vostochny spaceport demonstrates the unique nature of relations between the two countries. At that Putin noted that there is a place for a mutually beneficial pragmatism. He reminded that Lukashenko had repeatedly raised the issue of participation of Belarusian specialists in the construction of such large and high-tech facilities.