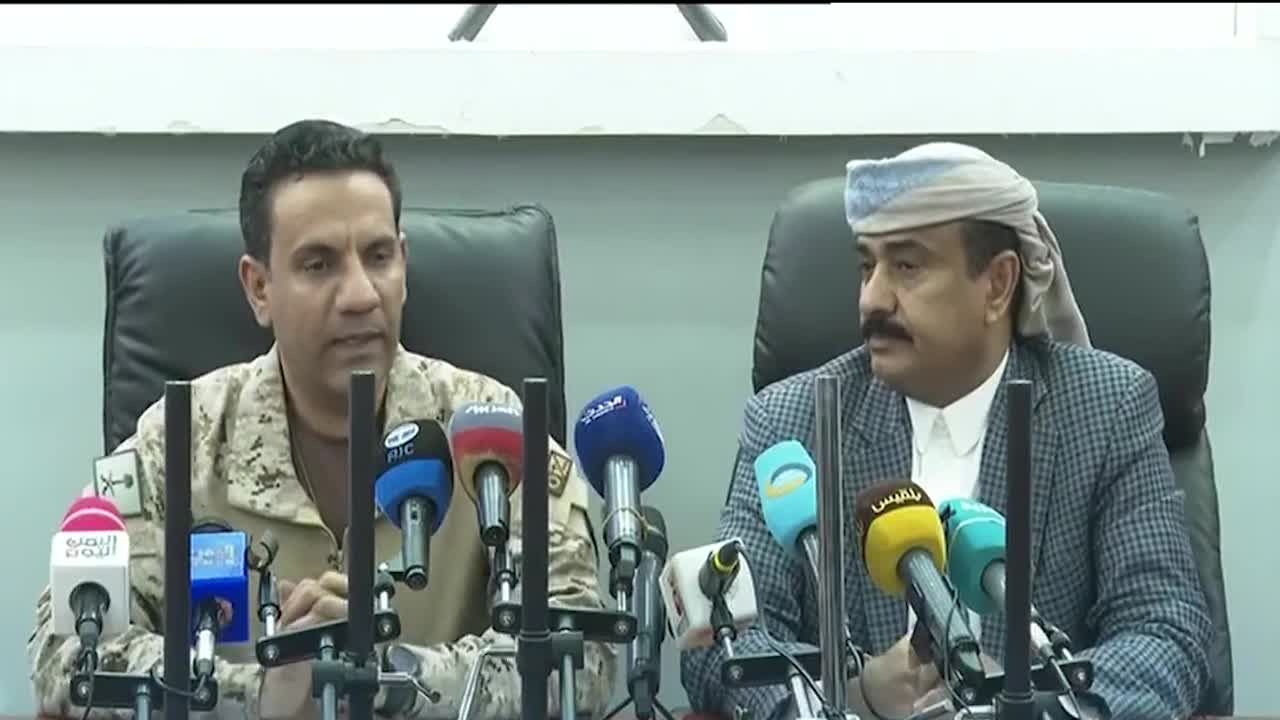 The Saudi-led Coalition has admitted that a video used to accuse Yemen’s Ansarullah Movement of developing ballistic missiles in the Red Sea port city of Al Hudaydah was “erroneously published”.

Turki al-Maliki, the official spokesperson for the coalition, had made the claim at a news conference on Saturday, when he played a two-second clip of two large warheads which he said were “in a specific location, inside Hodeidah port”.

However, he was widely mocked after activists and journalists flagged that the exact location of the clip in question appeared to be in Baghdad, and the footage taken on 10 April 2003.

The video was identical to footage at the 1 hour 10 minute mark of the 2009 film Severe Clear, a documentary based on a US marine’s video diary of the 21-day advance on Baghdad during the US invasion.

At a news conference on Tuesday, Maliki said the footage had been “erroneously passed from a source,” adding “we are dealing in an area of operations that has a lot of sources, and this comes within the marginal error of dealing with sources”.

It is worth noting that the Saud-led coalition had previously fallen in the trap of fabricating videos, showing an anonymous person, whose the Lebanese dialect, as a Hezbollah commander giving orders to the Yemeni fighters.

Yemen has been since March 25, 2015 under aggression by the Saudi-led coalition in a bid to restore power to fugitive president Abd Rabbu Mansour Hadi, who is Riyadh’s ally. Tens of thousands of Yemenis have been killed or injured by Saudi-led airstrikes.