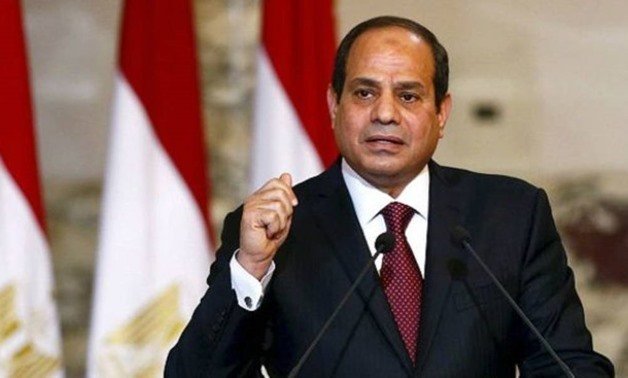 Egyptian President Abdel-Fattah El-Sisi has stressed that the International Monetary Fund (IMF) has not imposed the adoption of any obligatory tracks on Cairo when it applied for the global lender-backed economic reform programme in 2016, saying that they were very understanding.

In a meeting with development partners and NGOs on the sidelines of the World Youth Forum (WYF) in Sharm El-Sheikh, El-Sisi said that the country expressed its seriousness to the IMF’s officials to move forward on the track of reforms no matter how difficult it was.

The country, El-Sisi said, based its stance on the fact that the IMF “has its own expertise, and if the countries [adopting the IMF adjustment programme] are able to implement the technical recommendations for reform, then they will certainly succeed”.