Deputy FM: Iran Not to Negotiate on Defense Capabilities 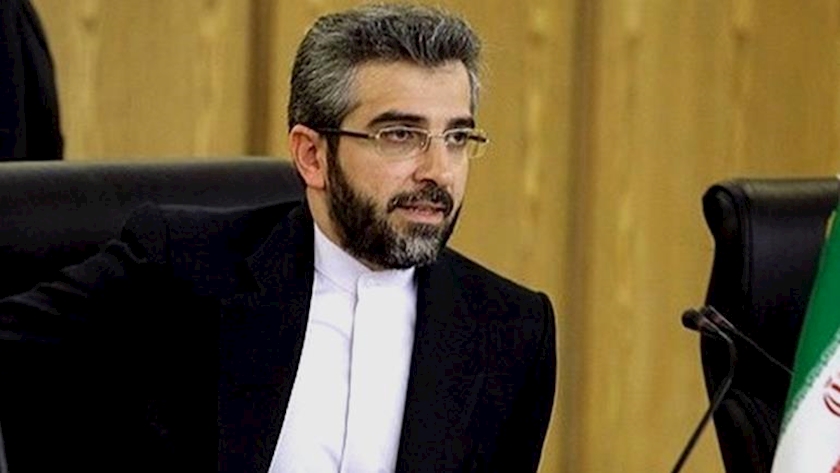 “The JCPOA has a clear framework and other issues are not relevant. We are not going to negotiate on our defense capabilities or our security,” Iran’s chief negotiator in the Vienna talks on the revival of the JCPOA told The Guardian on Thursday.

The Iranian official who is in London as part of a series of visits to the European capitals in the run-up to the November 29 talks, also described the removal of the US’s illegal and inhumane sanctions as the main purpose of the upcoming talks in Vienna between the Islamic Republic and the remaining parties to the 2015 nuclear deal with the country.

“Our main objective is to remove the illegal sanctions that they have imposed on the Iranian nation in breach of UN resolutions,” Deputy Foreign Minister Ali Baqeri-Kani told The Guardian.

The talks would be the seventh round to go underway in the Austrian capital to explore the potential of elimination of the sanctions that the United States re-imposed in 2018 after leaving the historic nuclear deal, officially known as the Joint Comprehensive Plan of Action (JCPOA).

Apart from breaching the JCPOA, the US’s departure and its re-introduction of the sanctions are in violation of United Nations Security Council Resolution 2231 that endorses the nuclear agreement.