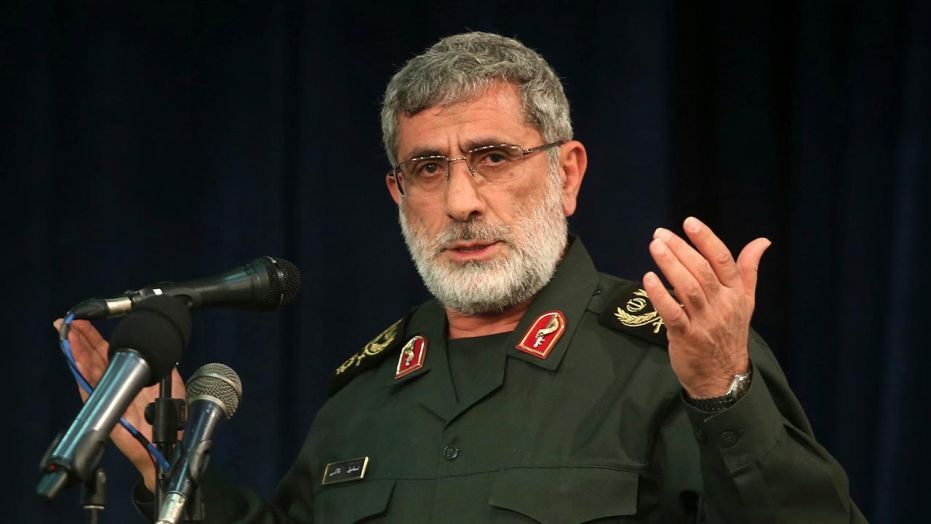 In an interview with Iran’s Arabic-language Al-Alam News Network on Wednesday, Iranian Ambassador to Baghdad Iraj Masjedi said General Qaani had, in a meeting with Iraqi officials, asked them to exercise calm.

“During his meetings, General Qaani stressed the need to respect the election results, which will be announced by Iraq’s Independent High Electoral Commission and official institutions,” Masjedi added.

“General Qaani called on the Iraqi authorities to address electoral complaints within the framework of the law,” Masjedi said.

He said the Quds Force chief had expressed Iran’s support for the legal process of the elections and urged Iraqi protesters to cooperate with each other after the announcement of the final results.

Last week, tensions rose in Iraq as security forces attacked the protesters in the capital, Baghdad, who were demanding a manual recount of the votes cast in the October 10 elections.

According to the Iraqi Ministry of Health and Environmental, 125 people were injured during the clashes. Some reports said up to three people were killed in the violence.

Also in his interview, Masjedi said Qaani had condemned the attack on the Iraqi premier’s residence and stressed the importance of a thorough, comprehensive and technical investigation into the incident.

Any party whose involvement in the attack is proven should be brought to justice based on Iraqi law, the envoy noted, underlining the need for a probe into the dimensions of the crime.