Al-Kadhimi: International positions against the assassination attempt affirms support to Iraq and its people 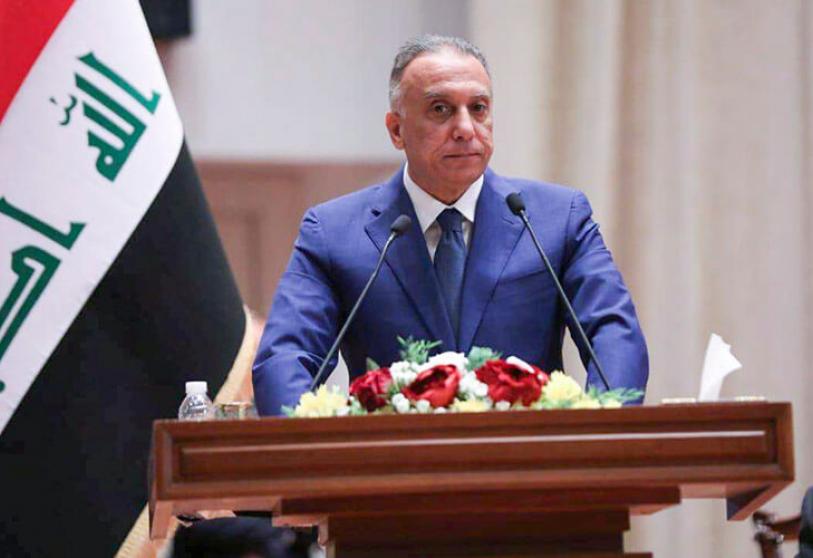 Iraq’s Prime Minister Mustafa Al-Kadhimi affirmed on Thursday that the international positions condemning the assassination attempt he was exposed to affirmed support to Iraq and its people.

Al-Kadhimi appreciated “the responsible positions, condemnations and the voices of denunciation” issued regarding the attack against targeting him last Sunday.

Al-Kadhimi expressed his “high appreciation for all the personalities and political and social forces that have expressed their solidarity and rejection, whether by condemnation or all other forms of solidarity”.

He further noted that “in this way, they record an honorable and supportive position for the Iraqi people as they face their most difficult challenges towards a secure and prosperous future.”

US Secretary of State Affirms Iraq’s President: Our partnership with Iraqi government stable