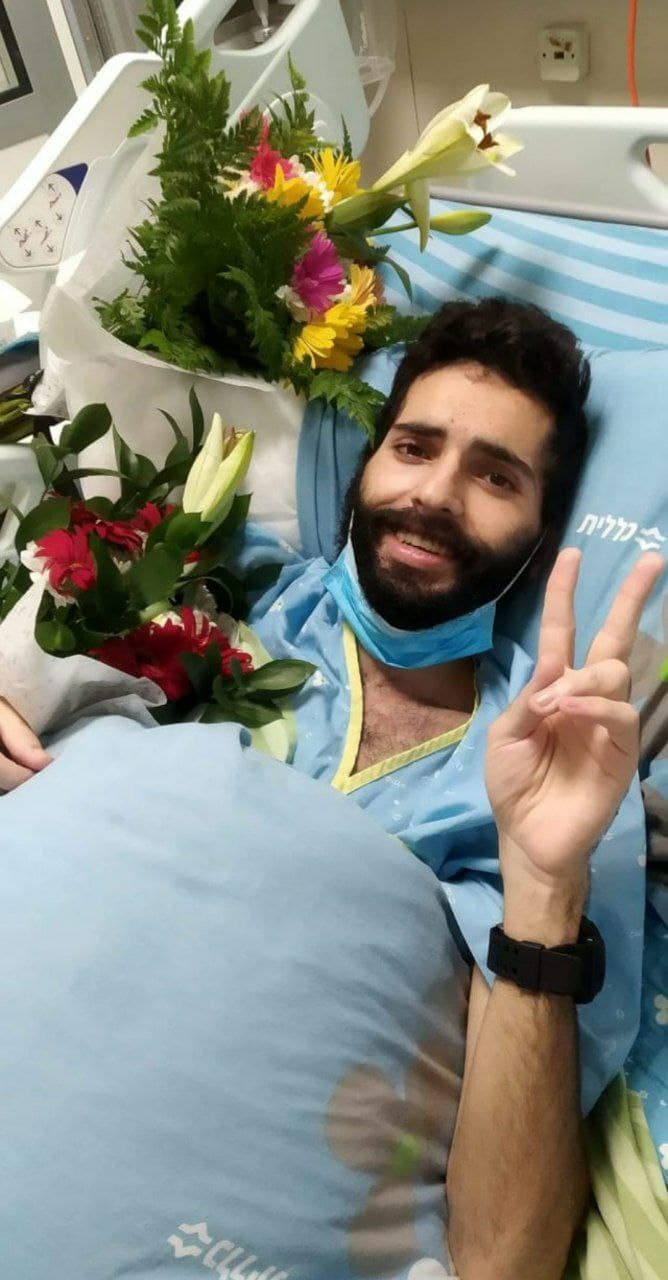 Israeli authorities agreed to release Qawasmeh at the end of his current administrative detention order in February.

Muqdad Qawasmeh is a 24-year-old university student who has spent around four years in Israeli prisons on separate occasions since 2015. Last January, he was arrested again and detained without charges based on ‘secret information’ under the Israel’s ‘administrative detention’ system.

In late July, Qawasmeh began an open hunger strike to protest the renewal of his six-month detention order and to demand his release. He was then transferred to the Israeli prison clinic in Ramleh, then to the Israeli Kaplan hospital following a serious health deterioration.

Israel’s widely condemned policy of administrative detention allows the detention of Palestinians without charge or trial for renewable intervals usually ranging between three and six months based on undisclosed evidence that even a detainee’s lawyer is barred from viewing.

Over the years, Israel has placed thousands of Palestinians in administrative detention for prolonged periods of time, without trying them, without informing them of the charges against them, and without allowing them or their counsel to examine the evidence.

Palestinian detainees have continuously resorted to open-ended hunger strikes as a way to protest their illegal administrative detention and to demand an end to this policy which violates international law.