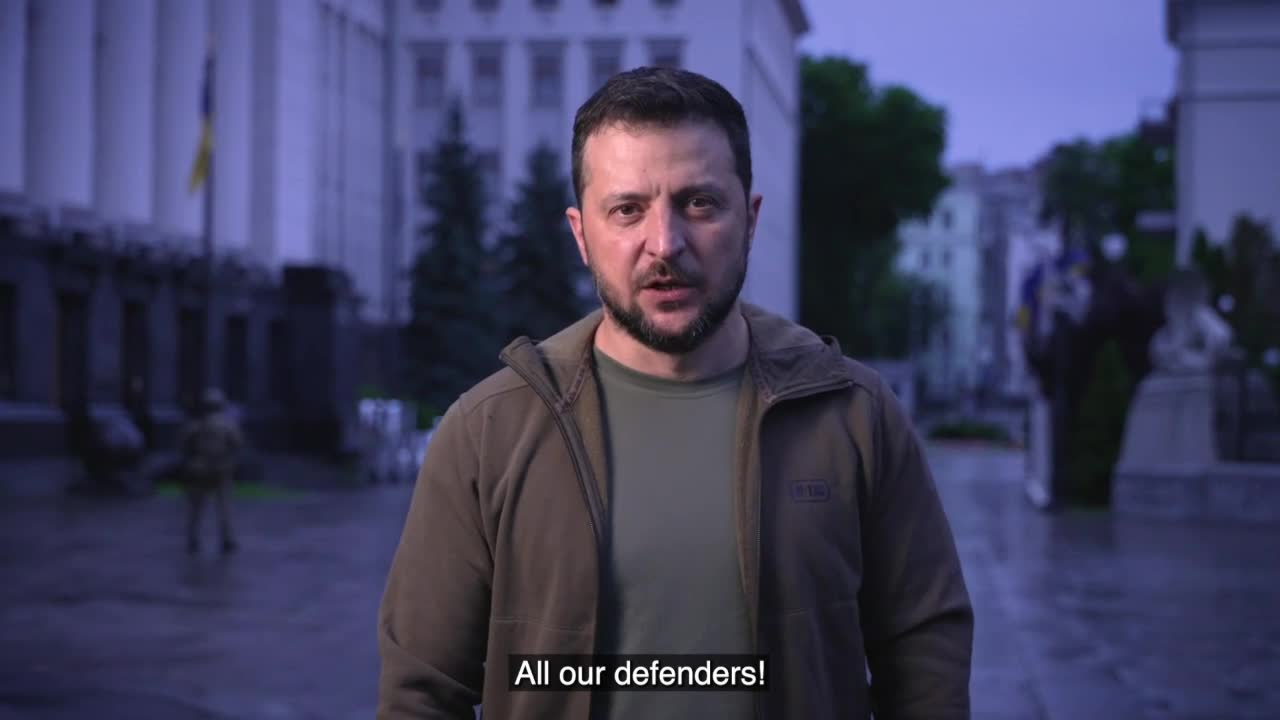 Ukraine summoned a senior Canadian diplomat to hear Kyiv’s objections to a decision by Ottawa to release Russian-owned gas turbine equipment that had been stranded in a Montreal repair facility because of sanctions against Russia.

Ukrainian President Volodymyr Zelensky said in his daily address on Monday that the matter was serious enough that it was necessary for him to employ the diplomatic tool, which governments use to register anger or dismay with their foreign counterparts.

Russia last month cited the delayed return of the turbine equipment, which Germany’s Siemens Energy had been servicing in Canada, as the reason behind its decision to reduce the flow of natural gas through the Nord Stream 1 pipeline. The pipeline, which runs from Russia to Germany and is majority-owned by Gazprom, a Russian state-controlled company, was operating at 40-per-cent capacity.