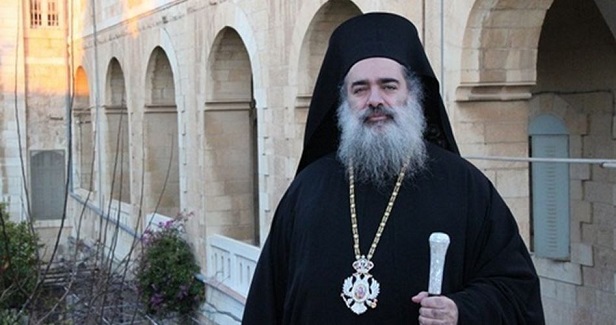 The Greek Orthodox Archbishop of Sebastia, Archbishop Atallah Hanna, warned on Monday of the seriousness of the Israeli Judazation plans in Occupied Jerusalem, mainly in the Old City.

Israeli settlement plans aim to displace Palestinians from the vicinity of Al-Aqsa Mosque and the Old City during the next two years, he said in press statements.

He further considered the Israeli settlement activity in Occupied Jerusalem as illegal and illegitimate.

Jerusalem is in real danger, he said, pointing out that the Jerusalemites are on the frontline in defense of their holy city.

Losing Jerusalem is not only a Palestinian loss, but also a loss to the entire Arab nation and to the free people all over the world, he concluded.