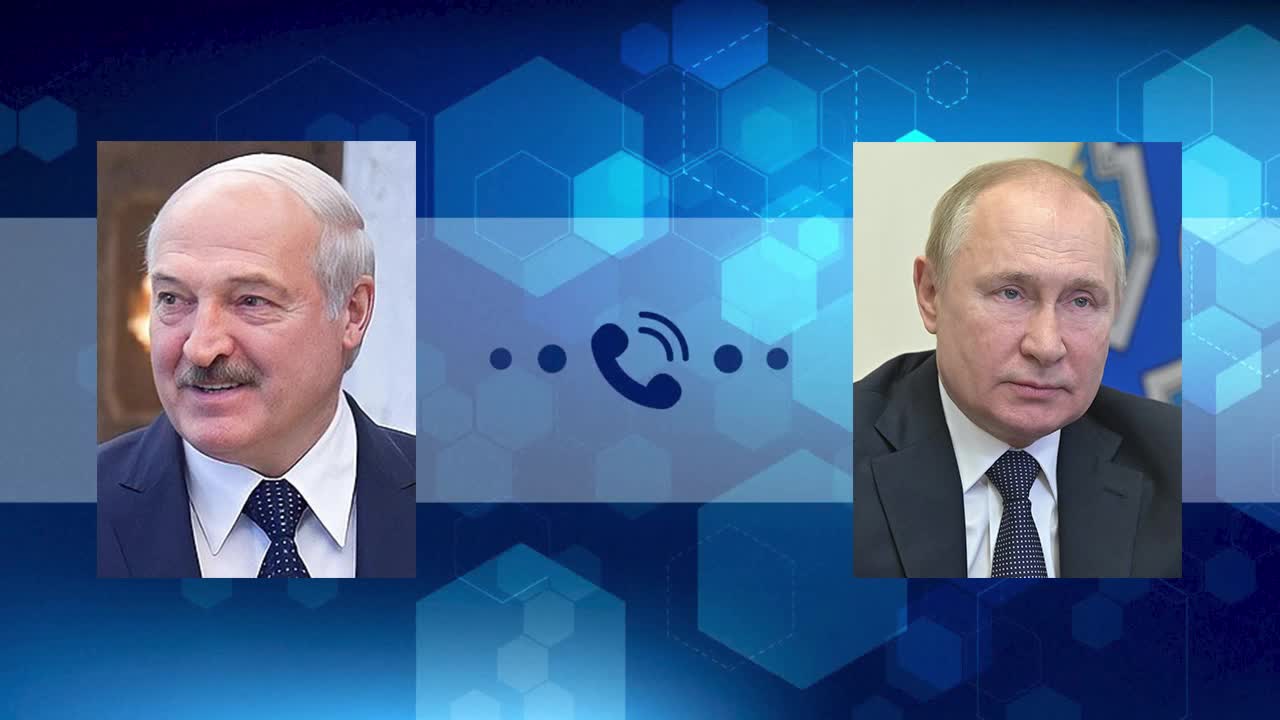 Presidents of Alexander Lukashenko of Belarus and Vladimir Putin of Russia held a phone discussion on Russian energy resource deliveries to Europe, the Belarusian leader’s press service said on Monday.

“Another centralized topic was Russian energy supplies to Europe, with discussions taking a lot of time. The Russian President informed his Belarusian counterpart in detail about the situation unfolding,” the press service said.

“He noted that in view of the numerous difficulties as the winter season approaches – huge deficits and the serious situations with supplies at large – Russia is ready to fulfill its obligations and at the discretion of Western European countries to ensure the supplies of natural gas and other energy resources,” the press service noted.

Other vital topics for discussion included the deliveries of Belarusian goods via the ports of St. Petersburg and the construction of the Belarusian port in Bronka, the press service noted. The blockade of transit to Kaliningrad Region was also discussed and this topic “was one of the main ones” during the dialogue between the two presidents.