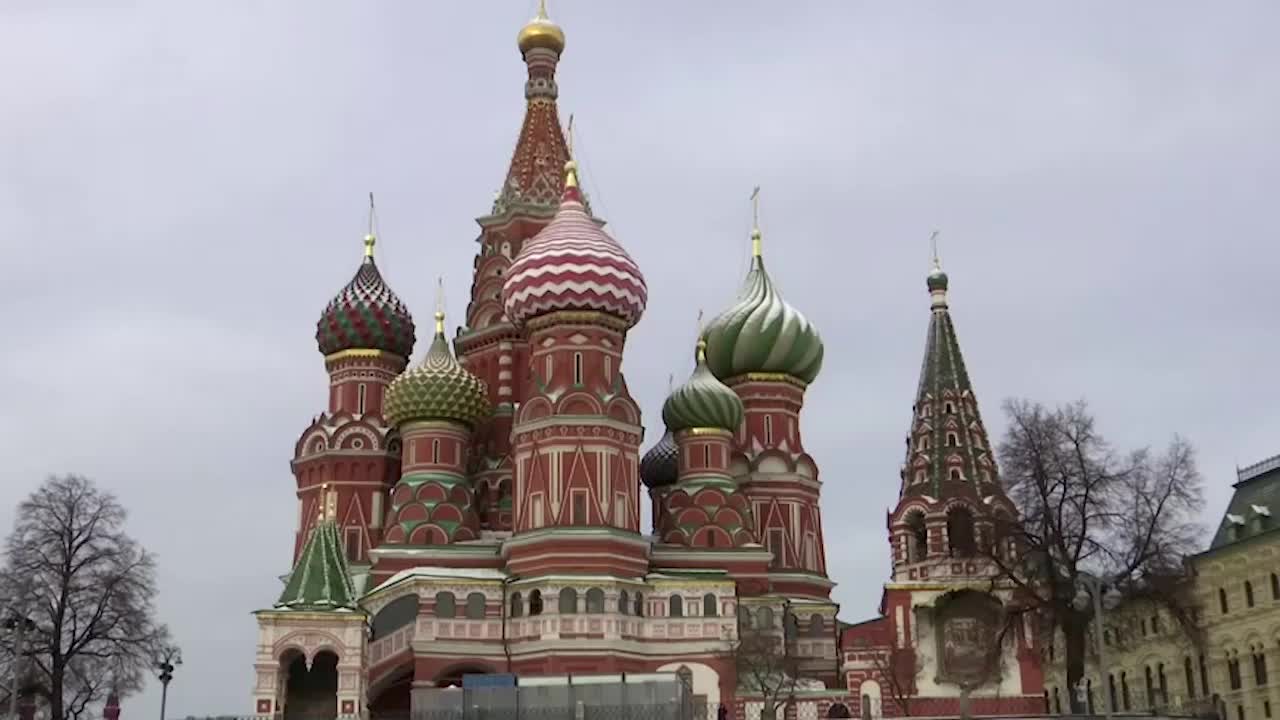 The Ukrainian crisis and issues of the establishment of the so-called grain corridor to export grain by sea were the focus of Turkish President Recep Tayyip Erdogan’s telephone conversation with Russian President Vladimir Putin, Erdogan’s office said on Monday.

“President Erdogan had a telephone call with Russian President Putin. The two leaders discussed the situation in Syria, the situation in Ukraine in the light of Russia’s military operations, the establishment of safe corridors for exporting grain by the Black Sea,” it said.

The Turkish president stressed that “it is high time to take action to implement the UN plan for the establishment of corridors to export grain,” it said.

He once again called for a “lasting and fair” settlement of the Ukrainian crisis by peaceful means, at the negotiating table. Turkey, in his words, is ready to continue its efforts to help enliven the negotiating process between Russia and Ukraine.

Issues of the establishment of a so-called grain corridor were discussed in Ankara on June 8 by Russian and Turkish Foreign Ministers, Sergey Lavrov and Mevlut Cavusoglu. Russian President Vladimir Putin said earlier that Moscow would guarantee unimpeded passage of ships with Ukrainian grain, if Kiev demined its ports and ensured export via Russia-controlled ports, such as Berdyansk and Mariupol.

Talks on the establishment of a safe corridor for exporting Ukrainian grain were held between Turkish and Russian military delegations in Moscow on June 21. Turkey’s foreign and defense ministry described them as positive and constructive and said they would be continued.

After a NATO summit in Madrid, Erdogan said that Ankara is ready to reexport agricultural products across the Black Sea. According to Erdogan, around 20 Turkish ships are staying at Ukrainian ports and they are ready to ship grain.