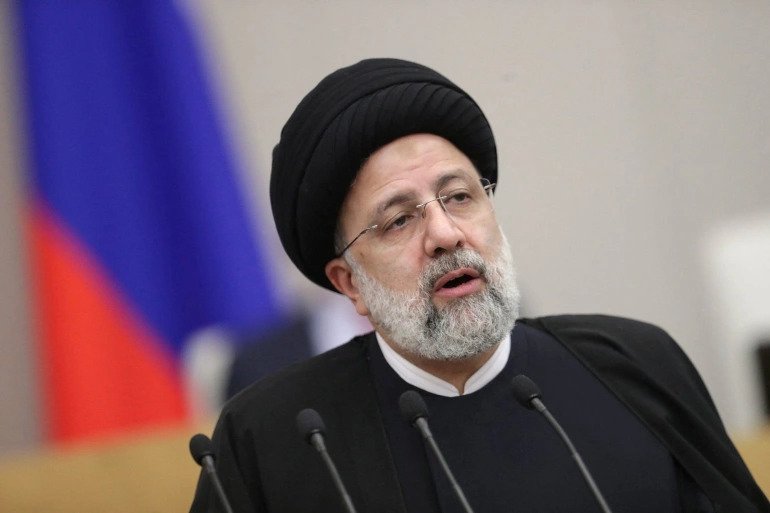 In a phone conversation with the Emir of Qatar, referring to the intensive diplomacy between Tehran and Doha officials Iranian President Ebrahim Raisi said that these bilateral consultations have a positive effect on the process of implementing agreements between the two countries.

On the occasion of Eid Al-Adha, in a phone call, Raisi exchanged congratulations and blessings with Emir of Qatar Sheikh Tamim bin Hamad Al Thani.

Referring to the numerous and intensive diplomatic consultations and meetings between the officials of the two countries in recent months, the Iranian president said that these meetings and consultations have a positive effect on the process of implementing the agreements between the two sides.

The Emir of Qatar also expressed his satisfaction with the development of relations between the two countries and the implementation of agreements by both sides.