Tunnel Left Behind by Terrorists Uncovered in Aleppo 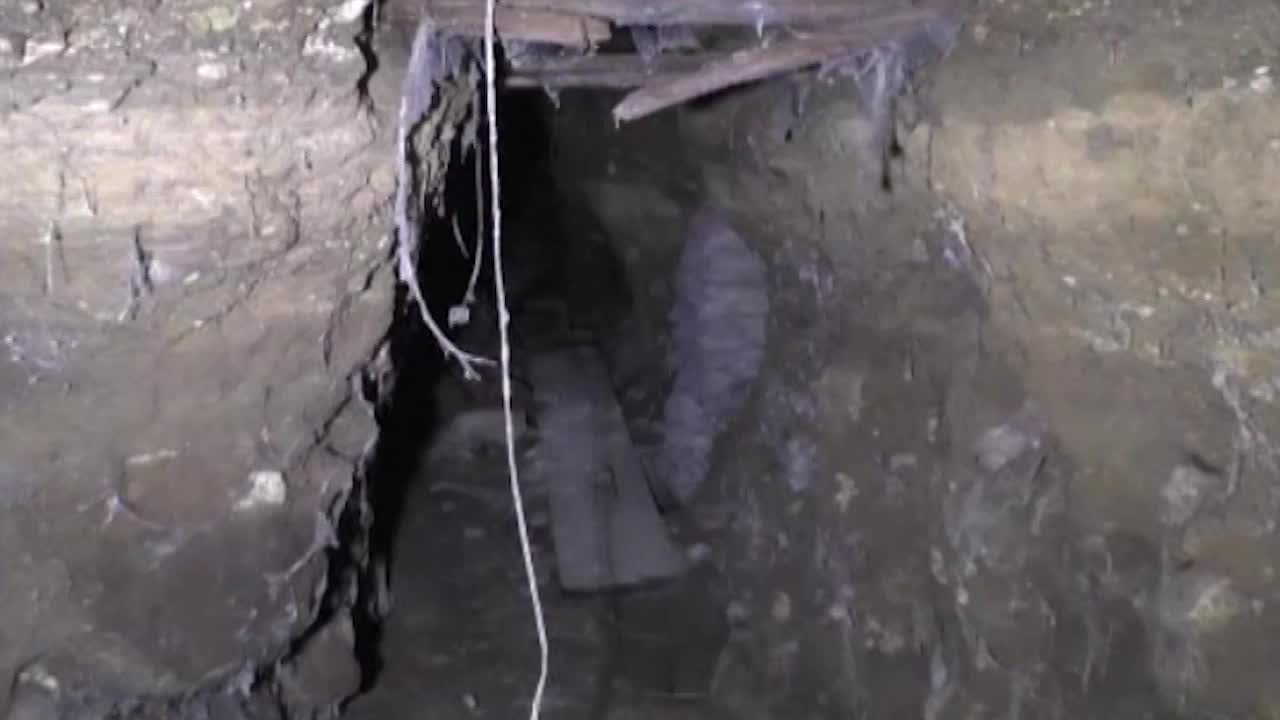 Syrian authorities in Aleppo province found a tunnel left behind by terrorist groups in the center of Aleppo city.

The tunnel extends from the old al-Hal market to the south and ends in the old Intilak center to the north with nearly three meters’ depth.

Member of the Executive Office of Aleppo city council, Kumait Assi al-Sheikh, said that as soon as the tunnel was discovered, the traffic movement leading to the place was shut and the civil defense, military engineering, traffic and the authorities concerned verify the place.

Al-Sheikh added that explosive devices, of the terrorists’ remnants, were found and then dismantled.