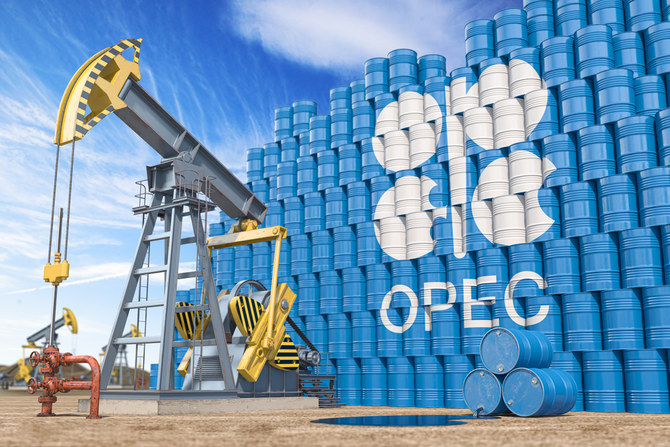 Current and future sanctions on Russia could spawn one of the worst oil supply shocks in history, OPEC Secretary General Mohammed Barkindo warned EU officials on Monday, adding that it would be impossible to replace the volume of oil lost in such an event.

Some seven million barrels of Russian oil per day are leaving the world market as a result of sanctions and other restrictions on Russian trading, Barkindo explained.

The OPEC official also told the EU that the current volatility in the market is due to “non-fundamental factors” beyond OPEC’s control and that it is the responsibility of the EU to promote a “realistic” approach to energy transition.

The EU has announced that it plans to join the US and UK in instituting an embargo on Russian energy products. However, unlike the US and UK, Europe imports a majority of its energy supplies from Russia, and experts have warned that attempting to cut off the supply could have catastrophic results.

In particular, Germany is anticipating the collapse of entire industries, while the head of Austrian energy giant OMV has declared it would be “impossible” for his country to quit buying Russian gas.

While the US has promised to step up and fill the gaps with its more expensive liquefied natural gas exports, most of Europe’s LNG terminals are already operating at capacity, meaning there would be no place to store the fuel. Other countries are eager to use the crisis as an opening to push into renewable fuels.

Nevertheless, the European Parliament demanded last week an immediate and total embargo on Russian imports of oil, coal, natural gas, and nuclear fuel, and it is expected to have a significant negative impact on European standards of living if followed through.

Some countries, such as Hungary and Slovakia, have made clear they plan to ignore the ban in the interests of self-preservation, though others have warned their citizens to tighten their belts and get ready for lean times ahead.

Oil and gas aren’t the only commodities whose supply is drying up amid the war in Ukraine. Russia and Ukraine together produce about a third of the world’s wheat exports, and both countries are also major exporters of sunflower oil and fertilizer. As a result, food prices have hit historic highs, and many countries and NGOs are warning of food shortages looming in the near future.