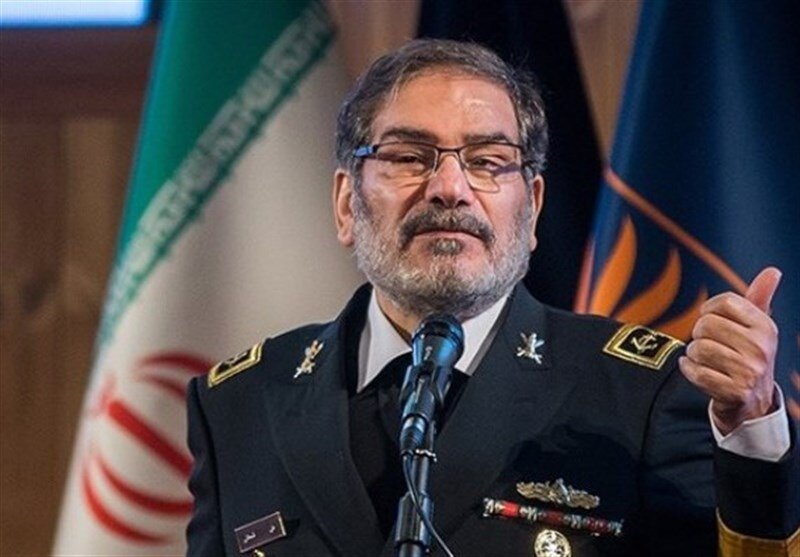 Secretary of the Supreme National Security Council Ali Shamkhani said on Saturday that “maintaining Iran’s peaceful nuclear capacities” are the options that will never be removed from the negotiating table.

“Options that are never removed from the table: Glorious presence of Iranians in ceremonies in support of the Islamic establishment. Maintaining and strengthening #Iran’s peaceful nuclear capacities and defense capabilities. Regional security-making policies of Islamic Republic.” Shamkhani said in a tweet after the February 11 ceremony held across Iran to celebrate the 43rd anniversary of the 1979 Islamic Revolution.

In total defiance the negative propaganda carried out by a few antagonistic foreign media about nation’s disappointment with the system in the country, Iranians from all walks of life participated in motorcade rallies on the occasion of 43rd victory anniversary of the Islamic Revolution on February 11 to foil plots hatched by enemies of the country.

Around 200 foreign correspondents and cameramen as well as over 6,300 members of domestic media outlets cover the February 11 rallies in Tehran and other Iranian cities. Iranian and foreign media networks such as Aljazeera broadcast live the motorcade rallies.

Iranians sitting in cars or riding motorcycles took part in the rallies, waved flags and showed their support for the Islamic system.