Talks on Revival of JCPOA Continue in Vienna 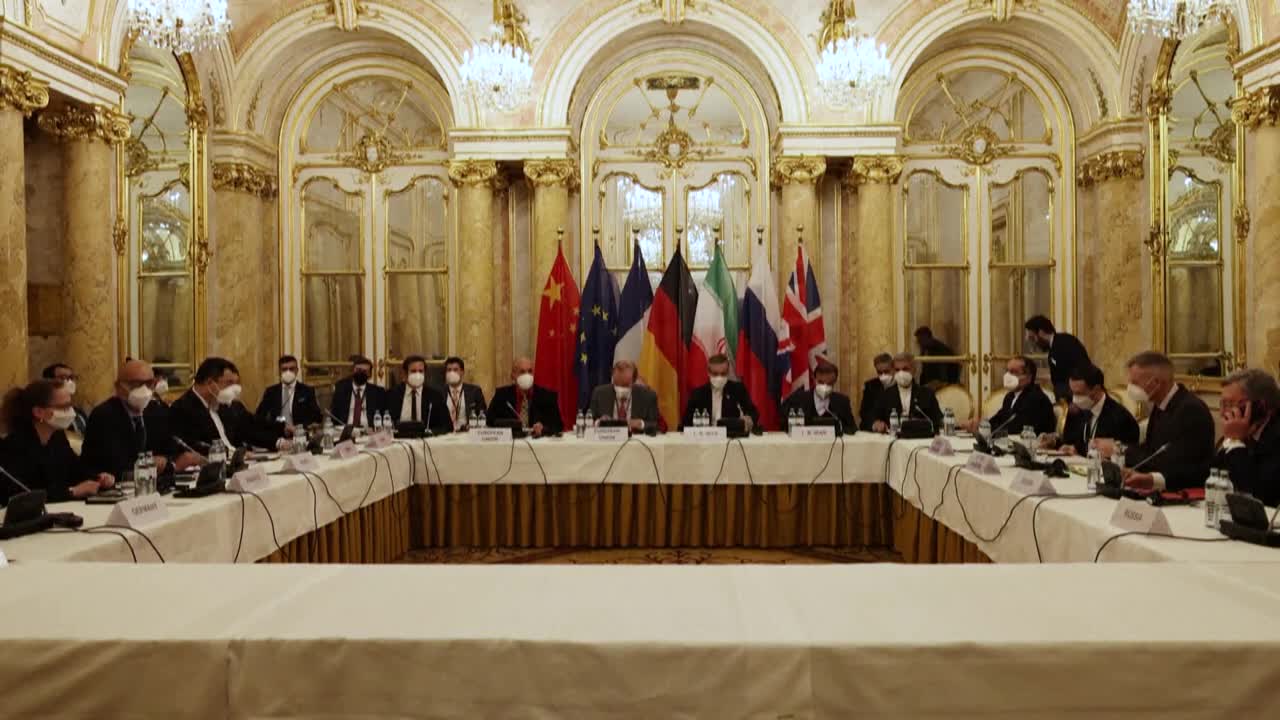 The eighth round of talks between Iran and the P4+1 on the revival of the 2015 nuclear deal and the termination of sanctions on Tehran that restarted in Vienna on Tuesday after a short hiatus continued on Friday at the level of chief negotiators and experts.

Envoys from Iran and the five remaining signatories to the deal, Russia, China, Britain, France and Germany, have been holding negotiations in the Austrian capital for 10 months with the aim of reviving the agreement, officially known as the Joint Comprehensive Plan of Action (JCPOA), through bringing the US back to the deal.

On Friday afternoon, the delegations from Iran and China held a meeting headed by the top negotiators of the two sides.

Earlier in the day, the nuclear measures and sanctions removal working groups of Iran and the P4+1 held separate meetings at the Palais Coburg Hotel in the Austrian capital.

The two sides have bridged some gaps since the talks began last year but differences remain, especially on the issue of US sanctions. Tehran wants all sanctions imposed by the administration of former US president Donald Trump removed and says the issue is its red line.

The eighth round of the negotiations were briefly put on hold as diplomats returned to their capitals for consultations.

On Tuesday, Iran’s lead negotiator to the Vienna talks Ali Baqeri met with Enrique Mora, the European Union’s deputy foreign policy chief and head of the JCPOA Joint Commission, as well as head of the Russian delegation Mikhail Ulyanov.

Baqeri is also scheduled to hold talks with chief negotiators of the P4+1 group of countries later in the day.