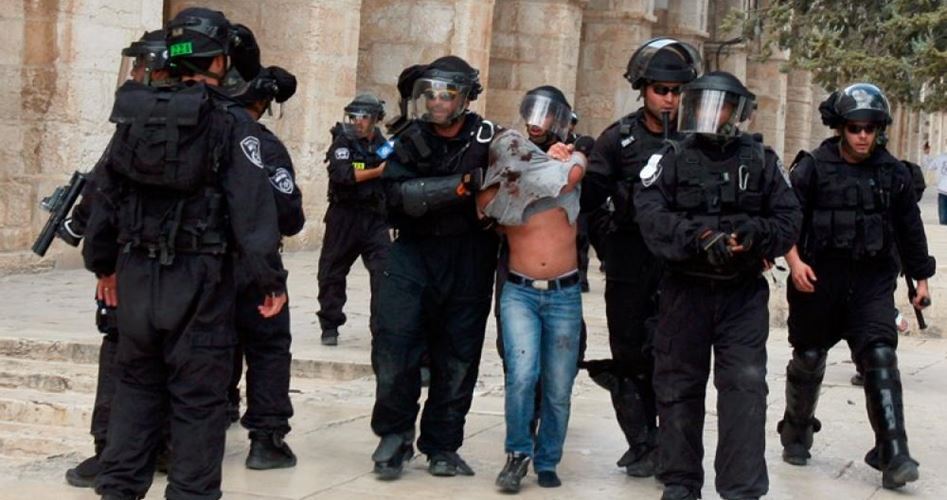 According to local sources, the occupation police arrested two young men coming from Hebron to perform prayers at the Aqsa Mosque and dragged them to Bab Al-Silsila area for investigation.

In the same context, Israeli policemen arrested five Palestinian young men near Bab al-Qatanin of the Aqsa Mosque on Friday.

They added that all the five youths are from Nablus, adding that the policemen severely beat one of them.