Islamic Jihad to Unews: The main bet is on resistance of religious authorities in Jerusalem 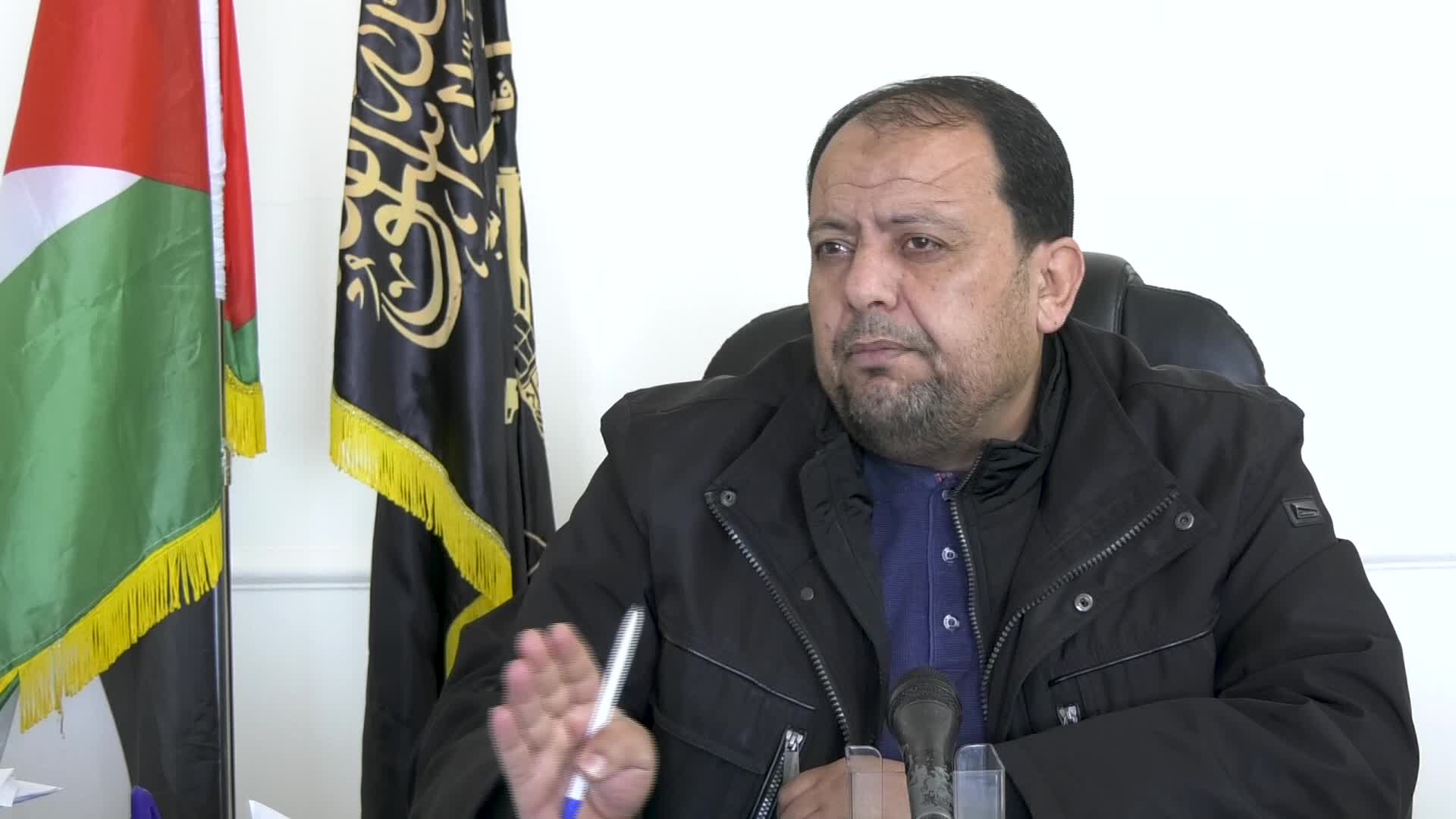 Islamic Jihad spokesman said the main bet is on the resistance and steadfastness of Islamic organizations and religious authorities in Jerusalem.

“The bet is also on the people of Jerusalem with their steadfastness and adherence to their rights.” Daoud Shehab told Unews Press Agency.

He added that Israel is aiming to impose the policy of fait accompli on Palestinians and is trying to impose complete control over Palestinian affairs even inside Al-Aqsa Mosque.

The spokesman further warned that the Israelis are also targeting the Islamic Endowments Department and seeking to eliminate its control over Al-Aqsa Mosque.