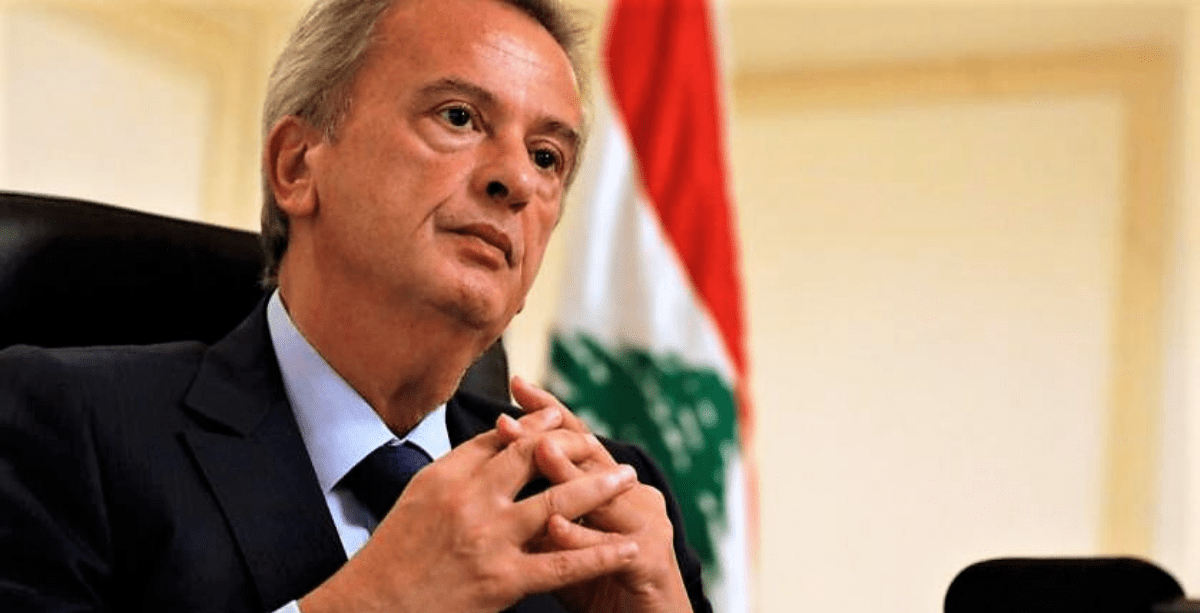 Mount Lebanon Attorney General Judge Ghada Aoun ordered on Tuesday the General Security to impose a travel ban on the Central Bank Governor Riad Salameh in light of a lawsuit filed against him.

The order mentioned that Salameh can not travel through all land, sea and air ports of entry due to judicial requirements in light of the important clues and evidence in the preliminary investigation file, especially the filed lawsuit.

It is worth noting that Salameh is also facing judicial investigations in France, Switzerland and other European countries on suspicion of money laundering and illicit enrichment, among other allegations.

Salameh claimed an audit he commissioned exonerates him of any wrongdoing, just days after Luxembourg said it had opened a criminal case into his financial activities.

“I asked a well-known, first-class audit firm to audit operations and investments that were the subject of constant media speculation,” Salameh said.

He continued “I have asked the audit office to review my investments that have been making headlines for the past year.”

“These results clearly show that not a single penny was used from public funds to pay fees and commissions to Forry Associates.” Salameh added.

“My opponents, who have organized systematic campaigns against me, have misled public opinion by spreading false information that public funds have been used. Nothing prevents me from investing and developing my own wealth, especially since it is only real estate and personal financial investments.”