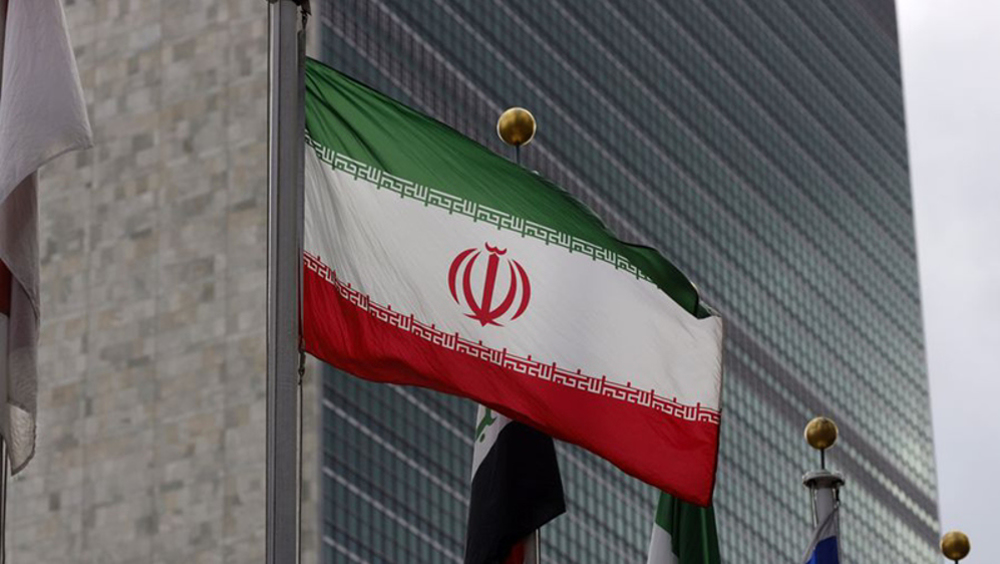 The United Nations General Assembly (UNGA) has approved Iran’s full membership in the UN Scientific Committee on the Effects of Atomic Radiation (UNSCEAR).

Before obtaining membership on Friday, the Islamic Republic had observer status at the UNSCEAR.

Iran’s accession was first approved last month in the General Assembly’s Fourth Committee, despite opposition from the Israeli regime and the United States.

In addition to Iran, Norway, Algeria and the United Arab Emirates (UAE) also joined the UNSCEAR, increasing the number of the body’s permanent members from 27 to 31.

The UNSCEAR was set up by resolution of the General Assembly in 1955. Its mandate is to assess and report on the levels of and the effects of exposure to ionizing radiation.

A secretariat, located in Vienna and functionally linked to the UN Environment Program, organizes the annual sessions and manages the preparation of documents for the Committee’s scrutiny.

Iran has shown the peaceful nature of its nuclear program to the world by allowing the most transparent cooperation ever with the International Atomic Energy Agency (IAEA). It signed the Joint Comprehensive Plan of Action with six world states — namely the US, Germany, France, Britain, Russia and China — in 2015.

The US under former president Donald Trump, however, unilaterally pulled out of the nuclear deal in May 2018 and re-instated unilateral sanctions against Tehran despite objections from the other signatories and the international community.

Following a year of strategic patience, Iran resorted to its legal rights stipulated in Article 26 of the JCPOA, which grants a party the right to suspend its contractual commitments in case of non-compliance by other signatories, and let go of some of the restrictions imposed on its nuclear energy program.