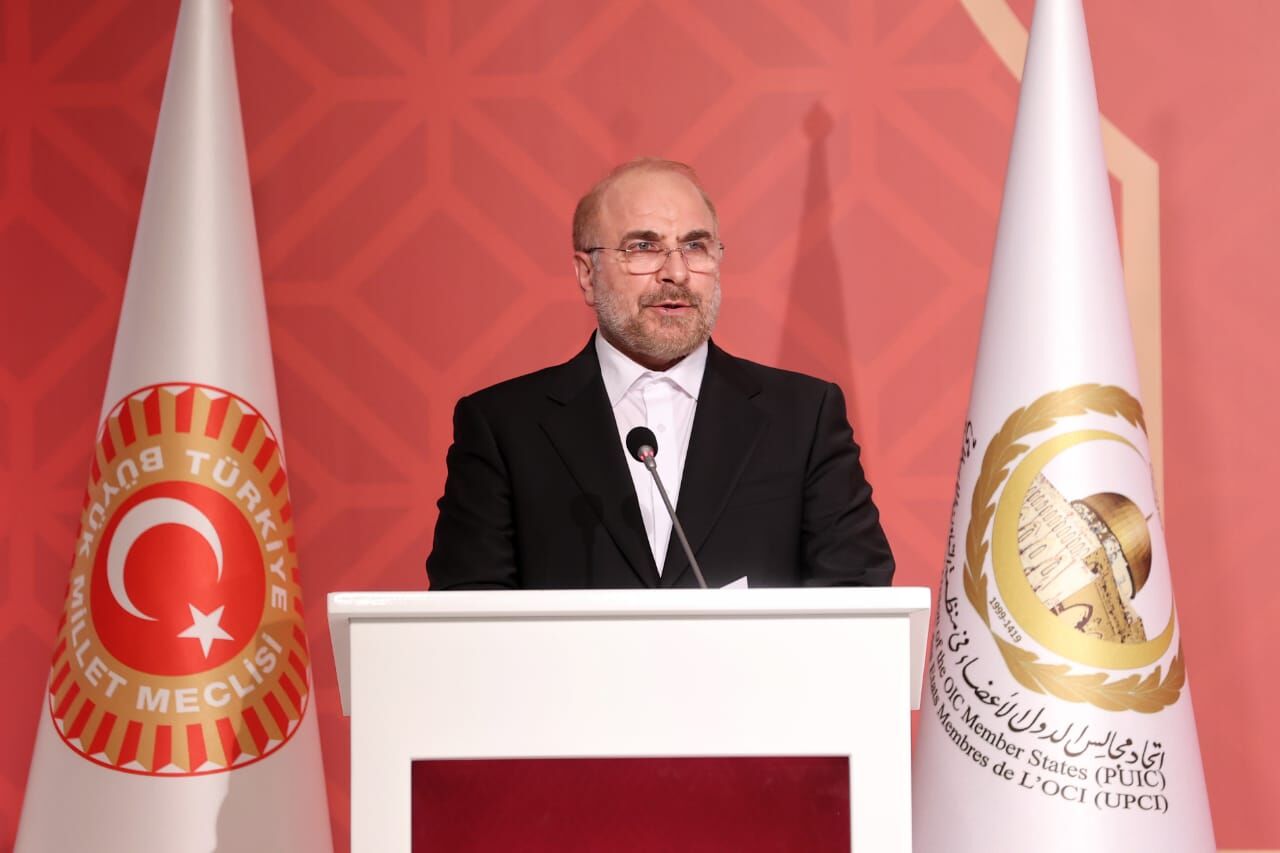 Iranian Parliament Speaker Mohammad Baqer Qalibaf described Palestine as the most important priority in the Islamic World, saying the Resistance Front is the cause of Israeli humiliation.

He referred to the Zionist regime’s brutal measures and policies over the last seven decades to violate the Palestinians’ fundamental human rights, saying despite the fact that the Zionists had enjoyed the support of the West; they failed to achieve their ultimate goal.

He noted that ending compromise with occupiers and providing all-out assistance for Palestinians as the only condition for final success in this regard.

Elsewhere in his remarks, Qalibaf pointed to developments in Afghanistan and urged the Islamic countries to take a collective approach and to be serious in sending humanitarian aid to Afghans.

He stated that Iran would do its responsibility regarding Afghans.

Qalibaf urged the Islamic states to use their impact in the international organizations aiming to render financial aid to Afghanistan.