Hezbollah Marks Martyr’s Day: Our Islamic values urge us to glorify the martyrs 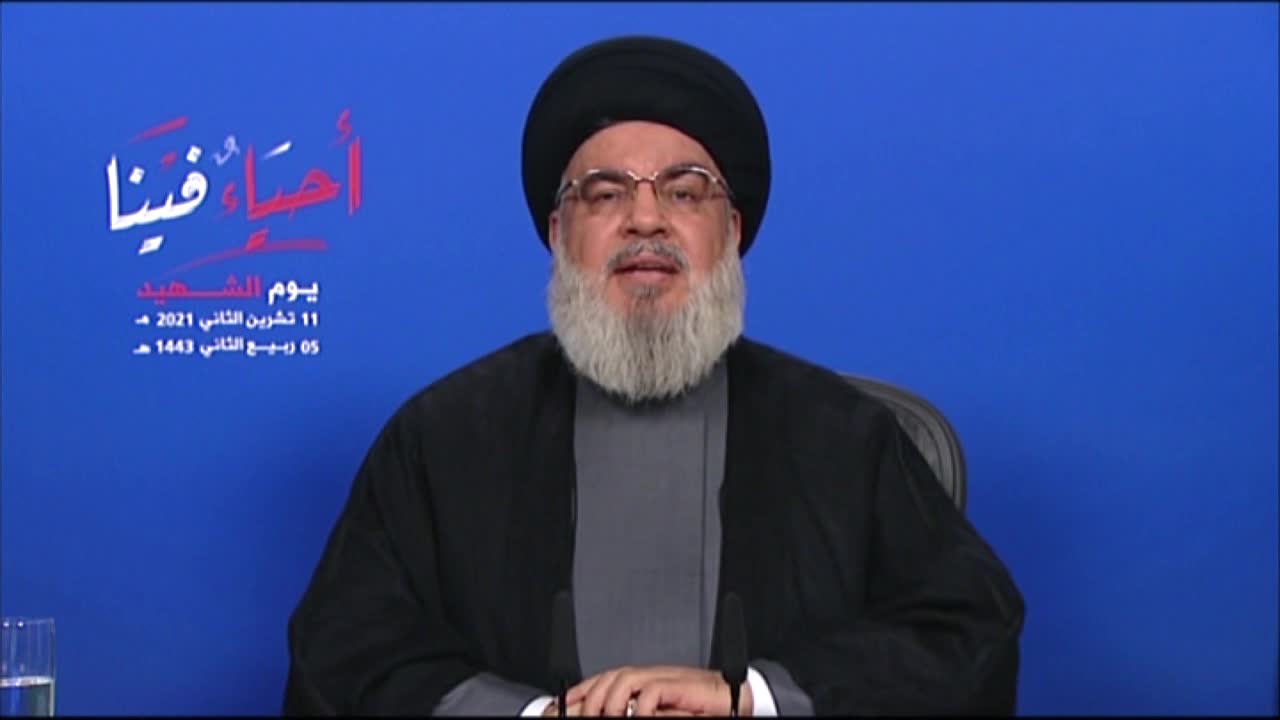 Hezbollah has selected November 11 as Martyr’s Day as it refers to the date of the first martyrdom bombing operation carried out by the martyr Ahmad Kassir against the Israeli occupation forces in 1982, Hezbollah Secretary General Sayed Hasan Nasrallah said.

The Secretary General made his remarks on Thursday in a ceremony marking Martyr’s Day in Beirut’s Dahiyeh, Southern Lebanon, Mount Lebanon and Bekaa.

“Our Islamic values urge us to glorify the martyrs… Our martyrs left wealthy resources; their wills must be enshrined,” Sayed Nasrallah said.

He further stressed that Hezbollah martyrs liberated the prisoners as well as the occupied territories, deterred the enemy’s aggression, prevented the civil war in Lebanon, and defeated the takfiri terror in Syria.