UN Adopts a Resolution in Favor of Occupied Syrian Golan 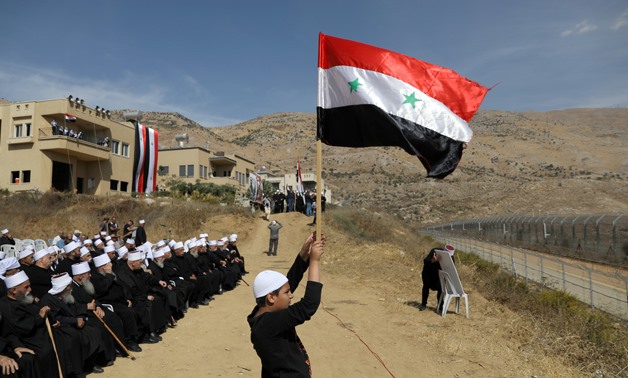 Special Political and Decolonization (Fourth Committee) of the General Assembly has adopted overwhelmingly a resolution in favor of the occupied Syrian Golan.

The Committee approved a draft on occupied Syrian Golan by a recorded vote of 144 in favour to 2 against, Israel and the United States, with 22 abstentions.

The resolution also denounced the Israeli occupation’s violation of Geneva Convention relative to the Protection of Civilian Persons in Time of War.

The UN resolution renewed the demand of the UN member states not to recognize any procedures and measures, that breach the international law, taken by the occupation in occupied Golan

The committee also adopted overwhelmingly five draft resolutions in favor of the Palestinian cause, on top of which is the resolution connected with supporting the Palestinian refugees which includes the UNRWA mandate.