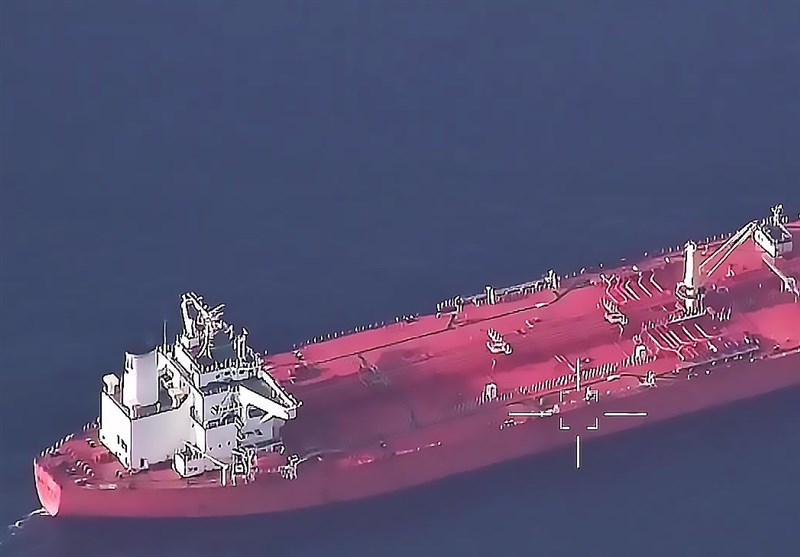 The Sothys, a Vietnamese oil tanker seized last month by the Islamic Revolution Guards Corps off the coasts of Iran, has been released after unloading its Iranian crude, the IRGC said on Wednesday.

The IRGC public relations department said in a report on Wednesday that the Sothys oil tanker has been released under a warrant after unloading the oil shipment belonging to Iran in the southern port city of Bandar Abbas.

Last week, the IRGC released footage of its confrontation last month against a US act of piracy targeting an Iranian fuel shipment.

During the episode that had occurred on October 25, American forces confiscated the tanker that was carrying a cargo of Iranian oil in the strategic Sea of Oman, transferring its consignment of crude to another vessel.

The IRGC then staged a maritime operation against the second vessel, landing its helicopters on its deck and navigating the ship towards Iranian waters. Afterwards, the US forces chased the oil tanker with several helicopters and warships, but their attempt ended in failure after the IRGC’s decisive and firm action. The American forces once again tried to block the oil tanker’s path with more forces and additional warships, but their attempt ended in failure again.

On Wednesday morning, IRGC Commander Major General Hossein Salami held a meeting with the servicemen involved in the operation to capture the Vietnamese oil tanker.

Lauding the IRGC forces for their heroic confrontation with the armada of the “terrorist US army” in the Sea of Oman, the top general said the Iranian forces acted professionally and proved that the enemy’s might is flimsy.

Massive Funeral for the IRGC Assassinated Member Held in Tehran