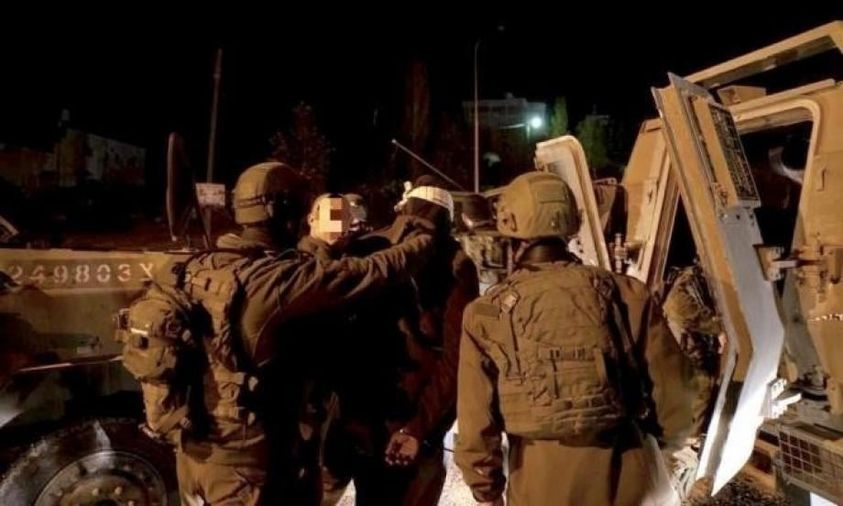 They said that Israeli forces rounded up a Palestinian after ransacking the house of his parents in Meithalun town, south of the northern West Bank city of Jenin.

Israeli police rounded up three others, including two former prisoners, while the latter were in Israel. The detainees were identified as residents of Silat al-Harithiya village, northwest of Jenin.

In Nablus district, the sources confirmed a military raid in Urif village, south of the city, resulting in the detention of two others.

In the southern West Bank, Israeli forces barged their way into Surif town, north of Hebron, where they re-arrested a former prisoner.

They conducted a similar raid in Dura city, southwest of Hebron, resulting in re-arresting another.

Gun-toting soldiers detained two others from Idhna and Halhul towns, west and north of Hebron, where they forcibly entered and searched several houses, turning them topsy-turvy.