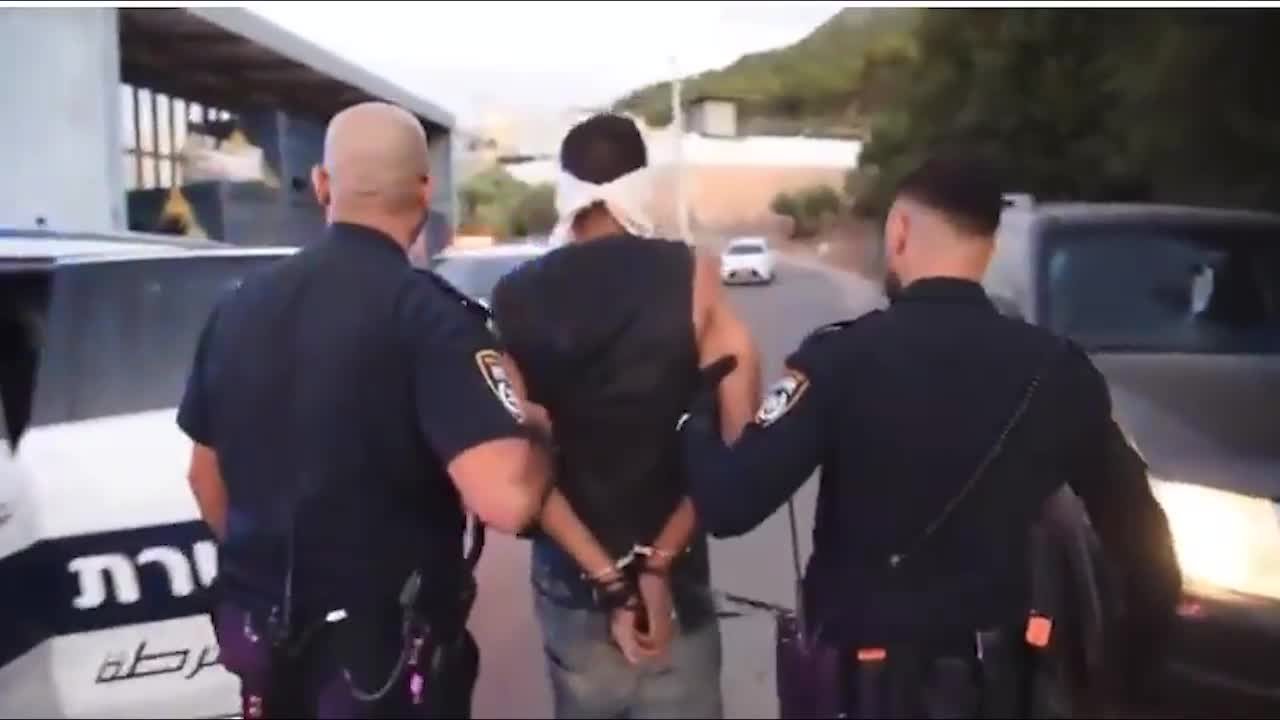 Two more of the six Gilboa prison escapees who broke out of prison on Monday have been caught this morning by the Israeli forces hours after two others were caught last night.

The remaining two of the six prisoners who escaped from Gilboa on Monday remain at large.

According to Israeli reports, the two who were captured this morning are Zakaria Zubeidi, 46, from Jenin refugee camp, and Mohammad Arda, 39, from Arraba town near Jenin.

The two were found near Shibli town in Mount Tabor area in the lower Galilee. The other two captured earlier near Nazareth in the north of the country were identified as Mahmoud Arda, 46, also from Arraba town, and Yacoub Qadri, 49, from Bier al-Basha, near Jenin.

The two other escapees who remain at large are Ayham Kamamji and Munadel Nfeiat, both also from the Jenin area.

In a statement, Islamic Jihad said it holds Tel Aviv fully responsible for the lives of Yaqoub Qadri, 48, and 45-year-old Mahmoud Abdullah Ardah, who were said to have been re-arrested in the city of Nazareth.