Lebanon | Hezbollah: Iranian fuel shipments to Lebanon a political achievement against US injustice 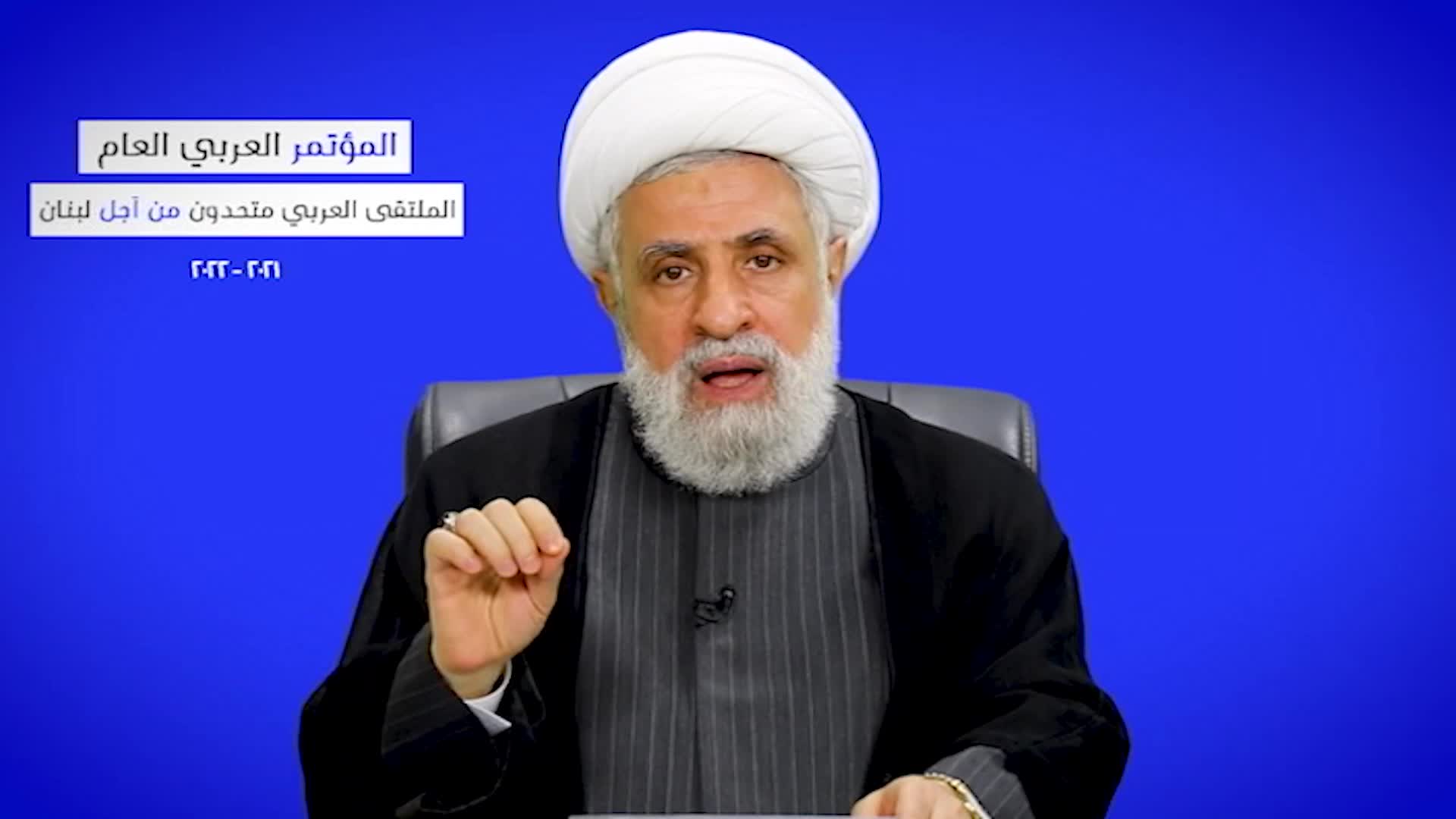 Hezbollah Deputy Secretary General Sheikh Naim Qasem said the fact that Iranian ships transport fuel for Lebanon is a political, social and moral achievement in the face of the US oppression and its crimes against humanity.

Addressing the Arab Forum, United for Lebanon Resisting Siege, Monopoly, and Corruption, Sheikh Qasem noted on Friday that the developments in the country are in stark contrast to the US-Israeli project.

He said the Americans were surprised to see that the fuel-laden ships – belonging to Iran – have broken the siege of Lebanon and provided the Lebanese with the vital product.

Hezbollah has confronted the Israeli occupiers and would be able to counter the US siege in appropriate ways, Sheikh Qasem emphasized. He further called for cooperation and solidarity among Arab countries, particularly among Lebanon’s neighbors, saying Beirut welcomes any unconditional support.