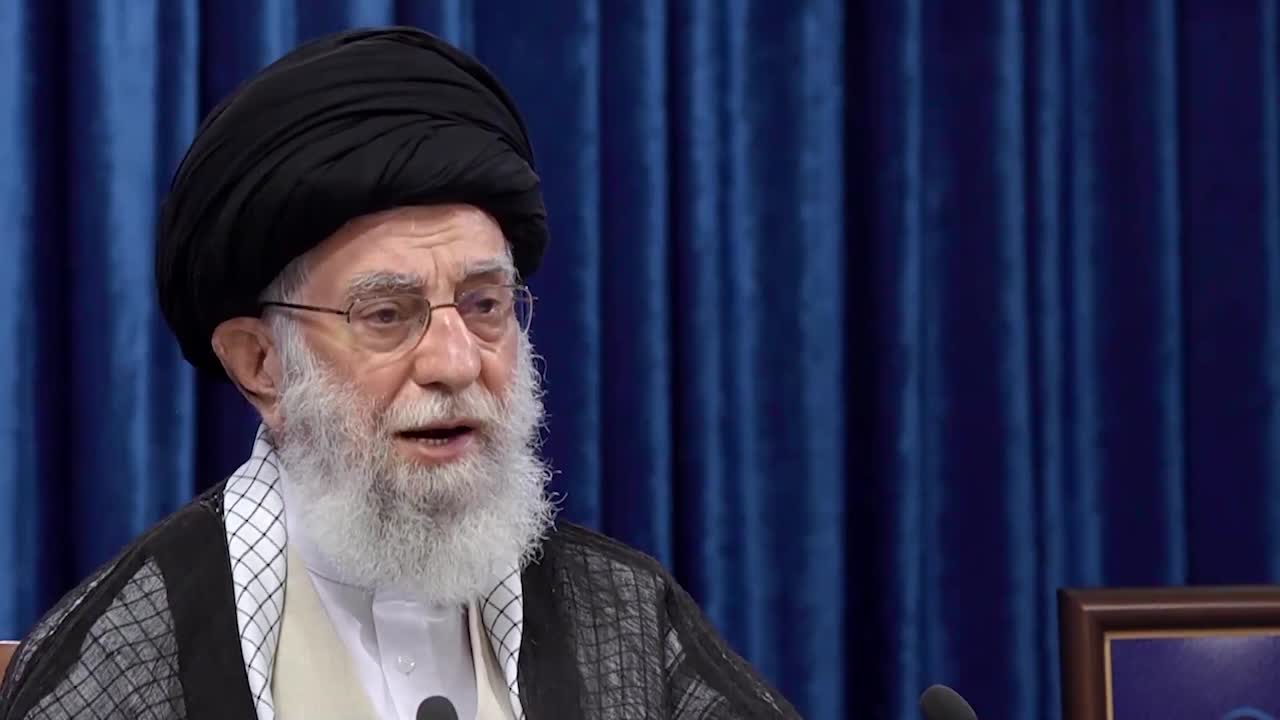 Supreme Leader of the Islamic Revolution Ayatollah Ali Khamenei said on Thursday that the Palestinian Islamic Jihad proved that each part of the resistance alone can rub the enemy’s nose to the ground.

Ayatollah Khamenei made the remarks in response to an earlier letter by the Secretary-General of the Islamic Jihad movement, Ziyad Al-Nakhalah.

The Supreme Leader underlined that the brave resistance of the Islamic Jihad has promoted the movement’s place in the Palestinian resistance and has defused the plots by the Zionist regime.