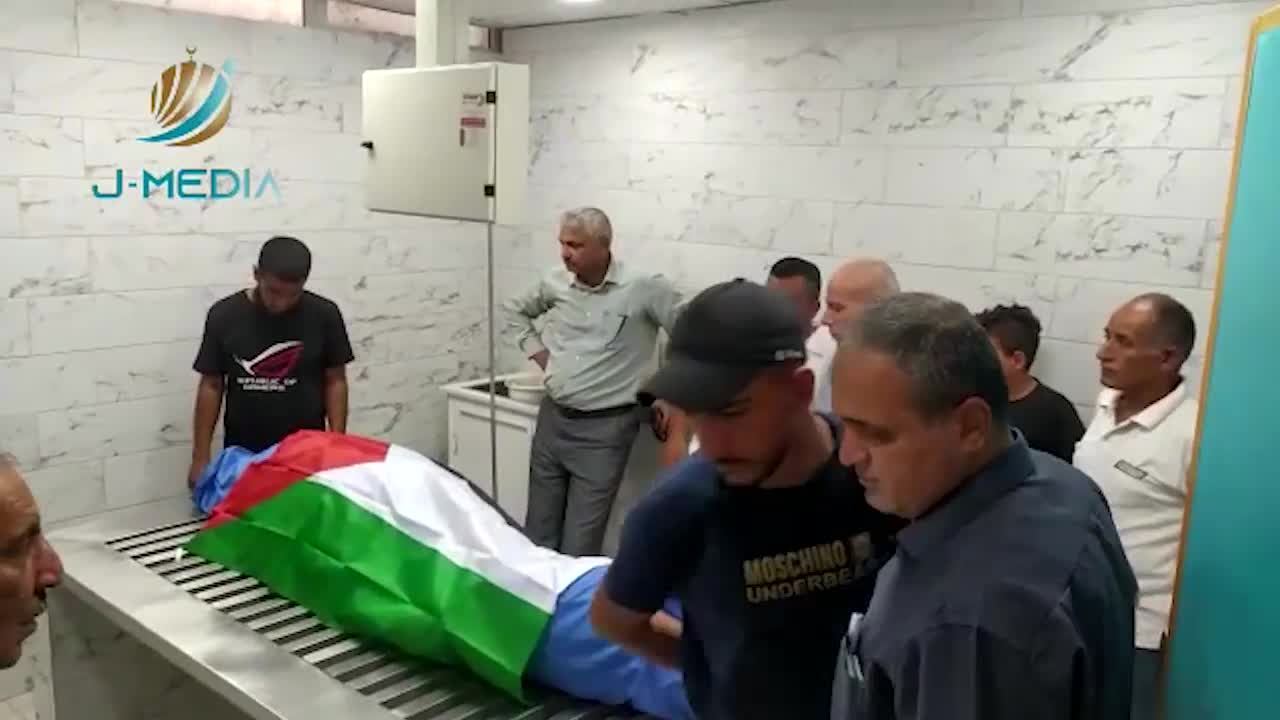 Israel on Thursday released the body of a Palestinian female detainee, who died in prison last month.

The body of Saadia Farajallah, 68, was handed over to the Al-Ahly Hospital in al-Khalil through the Tarqumiya terminal.

A funeral procession for Farajallah was held today, Thursday.

On July 2, Farajallah, a mother of eight, died in Damon Prison after her health conditions deteriorated, according to the Palestinian Prisoner Society.

Israel holds 4,550 Palestinians in its prisons, including 670 administrative detainees, 27 women, and 175 minors, according to the NGO.