Maduro: Venezuela, Iran will a new world without US hegemony 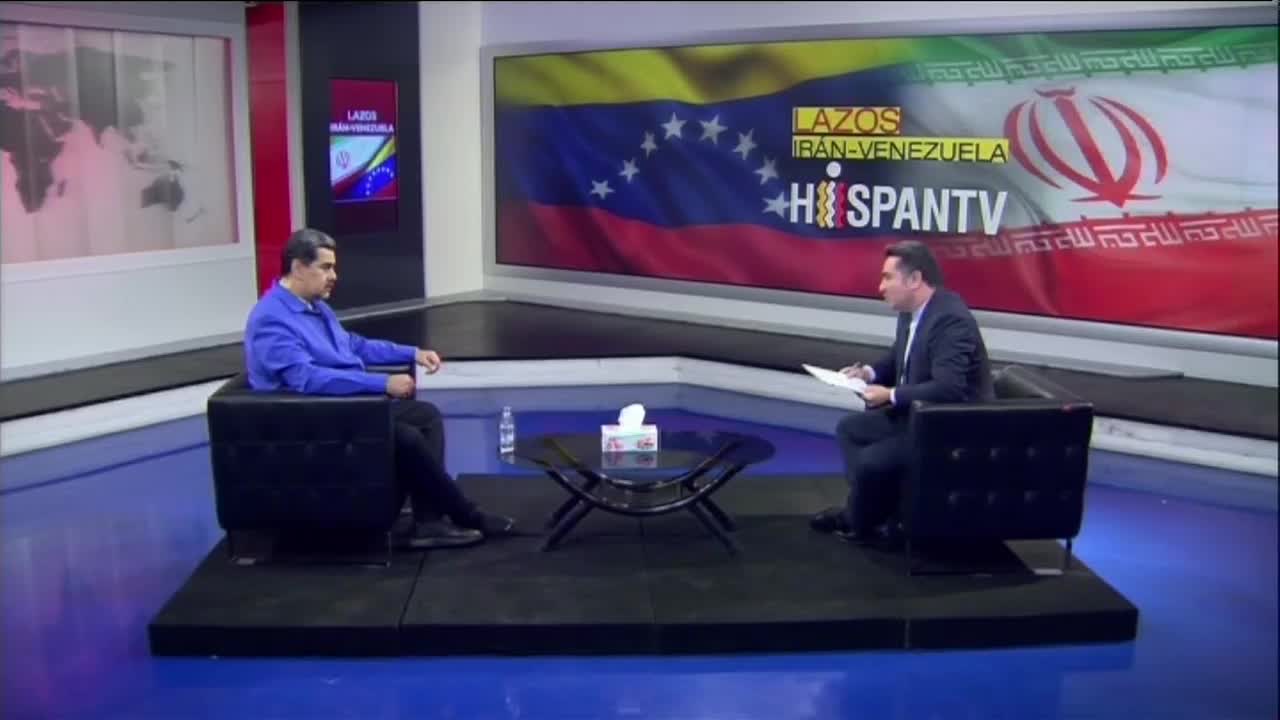 Venezuelan President Nicolas Maduro has said that Caracas and Tehran are geographically far but they have a share in making a fairer world without the US hegemony and domination.

President Maduro made the remarks in an interview with the Iranian Spanish news channel Hispan TV, according to the Venezuelan teleSUR TV network on Friday evening.

Maduro, who is now in Tehran on his third Asian tour destination, noted that Venezuela and Iran had witnessed the birth of brotherly relations.

Their ties have deepened during the past two decades, he added.

Caracas-Tehran cooperation is an example of solidarity and mutual support in difficult days, Maduro said, while referring to Iran’s dispatch of several ships carrying fuel to Venezuela in 2020 to help the country face the US unilateral sanctions.

About meeting with his Iranian President Ebrahim Raisi which would take place today (Saturday), Maduro said the two will review plans and strategies for the next 20 years.

As he announced, the two countries are determined to launch weekly direct flights to develop tourism.

Elsewhere, the Venezuelan president criticized normalization of relations with the Zionist regime of Israel.

Maduro is visiting Tehran at the invitation of his Iranian counterpart.