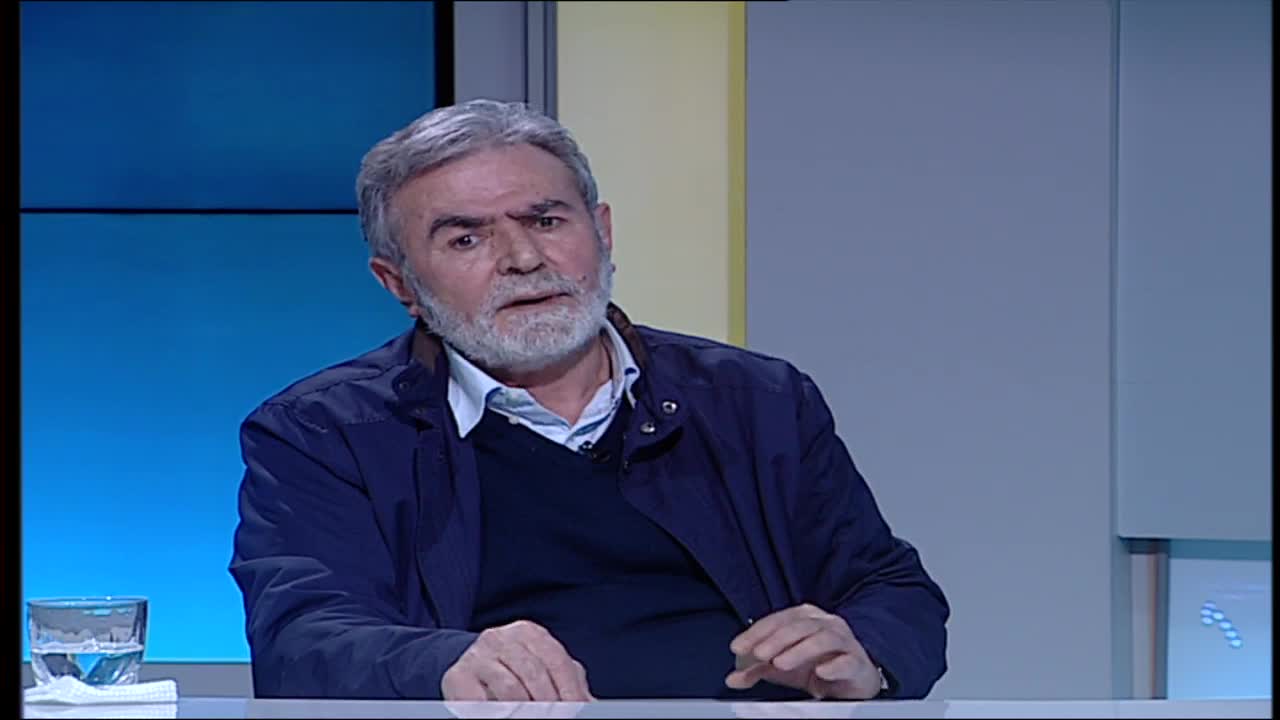 In an interview with Al-Manar on Sunday, Nakhale said the Israeli occupation “should realize that the Resistance is not slack-handed from interfering to support our people in the West Bank and Al-Quds”.

“The Resistance capabilities are limited, though they have great impact on the occupation.”

Nakhale hailed the latest operations in the occupied territories as “heroic” saying the attacks “have demonstrated the ability of the Palestinian people to courageously confront the occupation”.

“The Palestinian people have variety of choices in the path of Resistance,” the Palestinian leader told Al-Manar’s “Baina Qawssain” (Between Brackets) talk show.

Asked whether the Resistance in Gaza may get into the scene of confrontation in response to the occupation’s repression in the West Bank and Jerusalem, Nkahle stressed that the “resistance won’t abandon people of Jenin, Al-Quds and entire Palestine,” noting that the decision is left to the Resistance leadership in Gaza.

In this context, he pointed to escalation by Israeli occupation in Jerusalem and Al-Aqsa in the holy month of Ramadan, saying that Israeli ban on Palestinians’ Itikaf (spiritual retreat in Islam) at Al-Aqsa Mosque is an official decision by some Arab states in a bid to allow provocative tours by Zionist settlers to the holy compound.

“We are heading towards a battle in the holy month of Ramadan. We are powerful enough to stand against the occupation.”