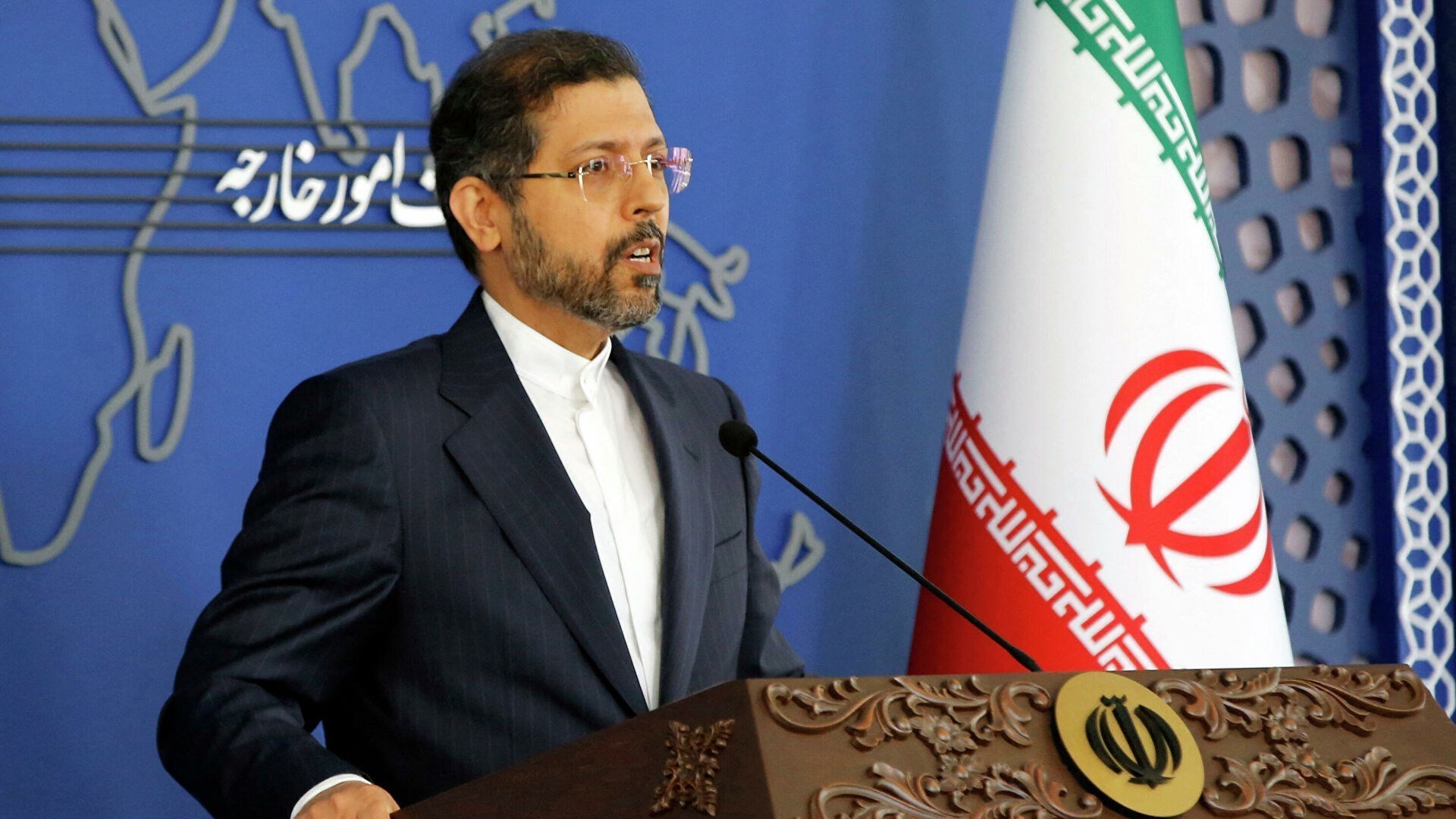 None of Iran’s red lines has been crossed in the Vienna talks on the revival of the JCPOA, otherwise, an ultimate agreement would have been concluded months ago, Iranian Foreign Ministry Spokesperson Saeed Khatibzadeh said.

Speaking to reporters at a press conference on Monday, Khatibzadeh said the Vienna talks for saving the Joint Comprehensive Plan of Action (JCPOA) and lifting the sanctions on Iran have not still resulted in a final text.

Underscoring that Iran’s red lines have been observed in the nuclear negotiations, he said, “If we were to cross the red lines, the agreement would have been reached months ago.”

The spokesman noted that the US has not still displayed a sign of commitment, saying what matters to Tehran is that the Iranian people must enjoy the benefits of removal of the sanctions.

“We really don’t know whether we’d reach a deal or not, because the US has not still exhibited the necessary determination to reach an agreement,” he added.

Asked if the Islamic Revolution Guards Corps (IRGC) Quds Force will remain in the list of the US sanctions at the conclusion of the talks, Khatibzadeh said, “The maximum pressures must be wholly lifted. What are still outstanding are more than one subject. All components of the maximum pressure must be removed. Until that day, we will wait for Washington’s decision and move forward within the framework of the Iranian nation’s definite interests.”

In comments in March, Iranian Foreign Minister Hossein Amirabdollahian underlined that the West’s haste to reach an agreement through the Vienna talks will not make Tehran to ignore its red lines.

The Vienna discussions between Iran and the other parties to the Iran deal began in April on the assumption that the US, under the administration of Joe Biden, would be willing to rejoin the JCPOA.

Former US president Donald Trump abandoned the JCPOA in May 2018 in pursuit of illegal “maximum pressure” sanctions against Iran.