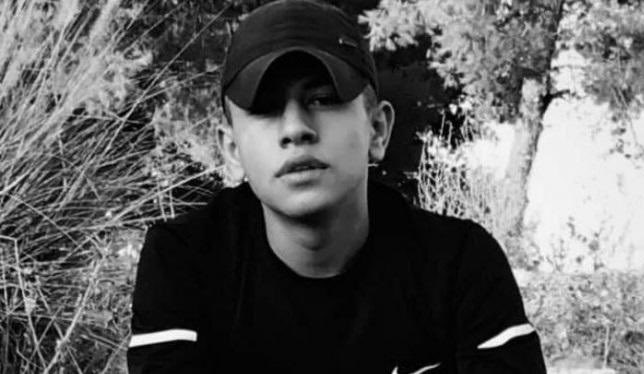 Palestinian medical sources said 17-year-old Mohammad Zakarneh has today succumbed to the wounds he sustained during confrontations with Israeli forces yesterday in the occupied West Bank city of Jenin.

Zakarneh was shot by Israeli special unit forces’ gunfire after they raided the industrial area in Jenin and targeted a vehicle.

The Palestinian National Liberation Movement Fatah declared a commercial strike in the city to mourn the slain Palestinian whose funeral will be held today at noon.

Yesterday, two women and a young man were shot dead by the Israeli forces in Bethlehem and Hebron.