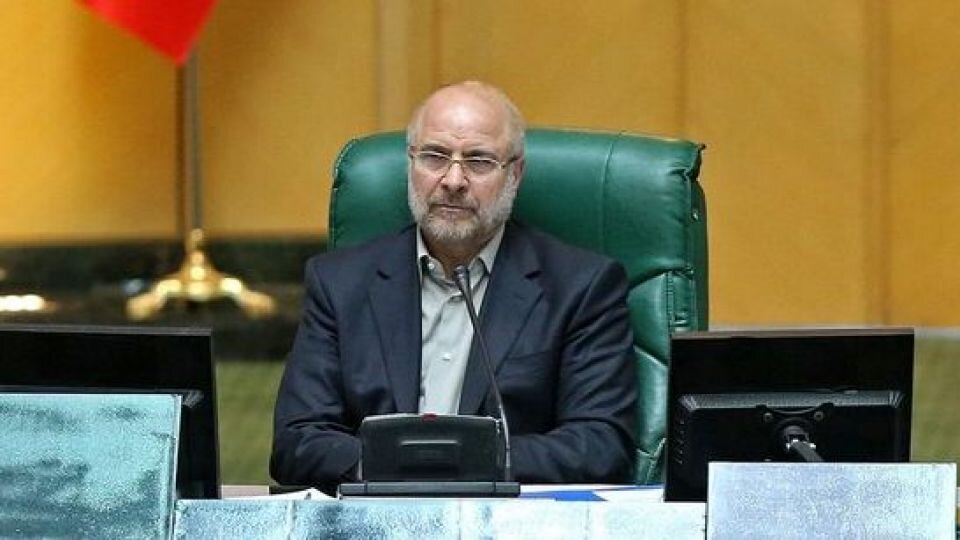 Iranian Parliament Speaker stressed that nuclear negotiations should lead to guaranteed, sustainable, and tangible economic benefits for the honorable people of Iran.

April 9 was named National Nuclear Technology Day in Iran 16 years ago when the country’s scientists managed to achieve the complete nuclear fuel cycle.

In 2006, on such a day, the Iranian scientists succeeded in producing a complete cycle of nuclear fuel on a laboratory scale.

Mohammad Baqer Qalibaf, Speaker of the Islamic Consultative Assembly (Parliament), on Sunday extended his congratulations for the National Day of Nuclear Technology to the nation and nuclear scientists of Iran emphasized the importance of Iran’s high-tech radiopharmaceuticals knowledge.

“Among the amazing and proud advances of the nuclear industry in recent years we can refer to the production of high-tech radiopharmaceuticals and the development of defense-related technologies,” Qalibaf added.

The Speaker of the Iran’s Parliament added “We are pleased that in the proud path of these developments, Majlis by passing the Strategic Action Law, broke the locks on the nuclear industry and removed obstacles to progress and promotion of scientific achievements in this field.”

“Fortunately, with the capacity created by the localization of the nuclear industry, the Iranian diplomats soon had a hand in the Vienna Talks,” Qalibaf said.

He added “Now we hope that the valuable treasure of advanced nuclear knowledge and technology, along with good negotiations, will reach a good agreement for the economic benefit of the Iranian people.”

The Speaker noted the fact that Iran’s nuclear progress is strong support for the economic benefit of the Iranian people stressed “Parliament as in the past, emphasizes the principle that nuclear negotiations should achieve guaranteed, sustainable, and tangible economic interests of the honorable people of Iran.”