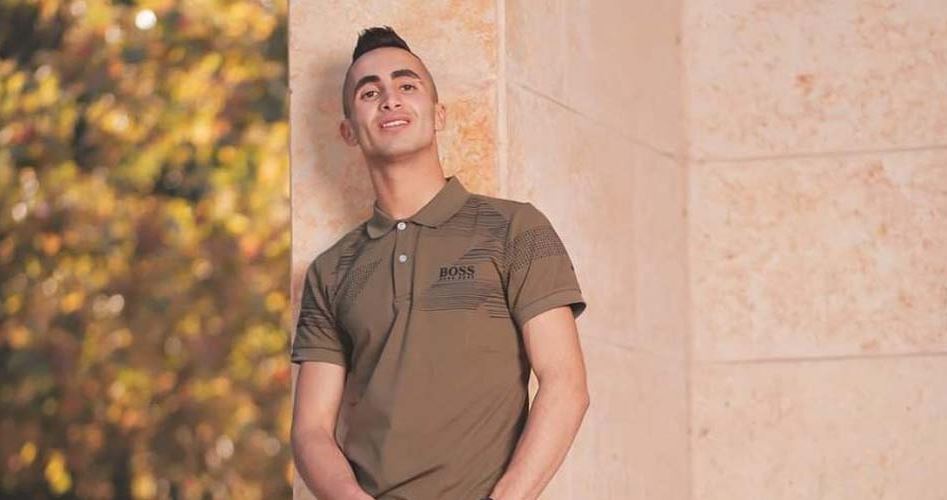 A Palestinian young man was shot and killed by Israeli occupation forces (IOF) in Bethlehem on Sunday night, the third victim of Israeli soldiers that day.

They said that Ghunaim was hit with a bullet in his back that penetrated his torso and was rushed to Yamama hospital in al-Khader but all efforts to save his life went in vain.