Tunisian President to Cabinet Meeting: Justice is duty, not power 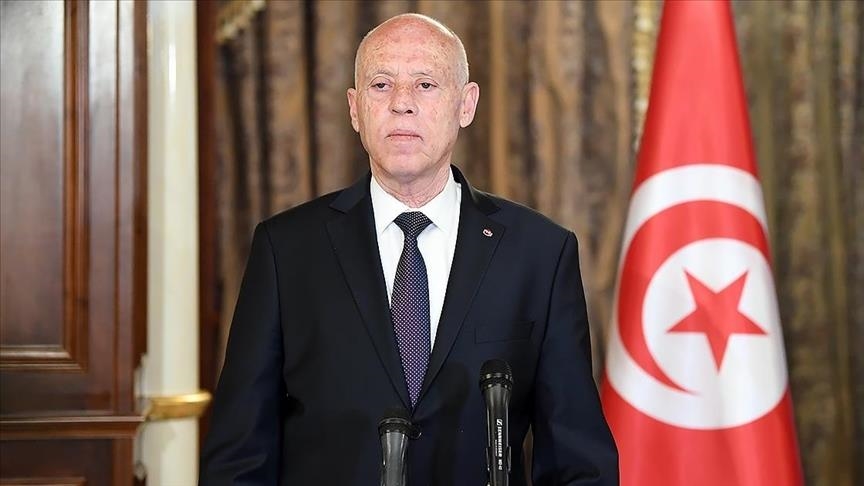 Tunisian President Kais Saied stressed that the Supreme Judicial Council (CSM) will be dissolved by a decree-law and replaced by another council.

“The current council is over, it will be replaced by another,” Saied said at the opening of the Cabinet meeting at Carthage Palace on Thursday.

“Tunisia must be cleaned up…it is the will of Tunisians and the cleaning up passes, inevitably, by justice which is a vital issue.”

Saied regretted, justice, as a duty, is apparently independent but in reality, it is not.

He cited the many cases that have been waiting to be decided for years by judges who claim to be independent and that their power surpasses all powers. Their mission, as defined by the Constitution, is to apply the law in a neutral manner, he said.

The President said he had several files on the unimaginable sums of money collected by “some who claim to be independent”.

“Justice is a duty, it is not a power and all judges are subject to the law. We respect judges and we have consideration for their work which must, he insisted, be carried out in complete independence.”

Saied further reaffirmed that he will not interfere in the justice system, but warned against those who seek to enrich themselves at the expense of Tunisians.