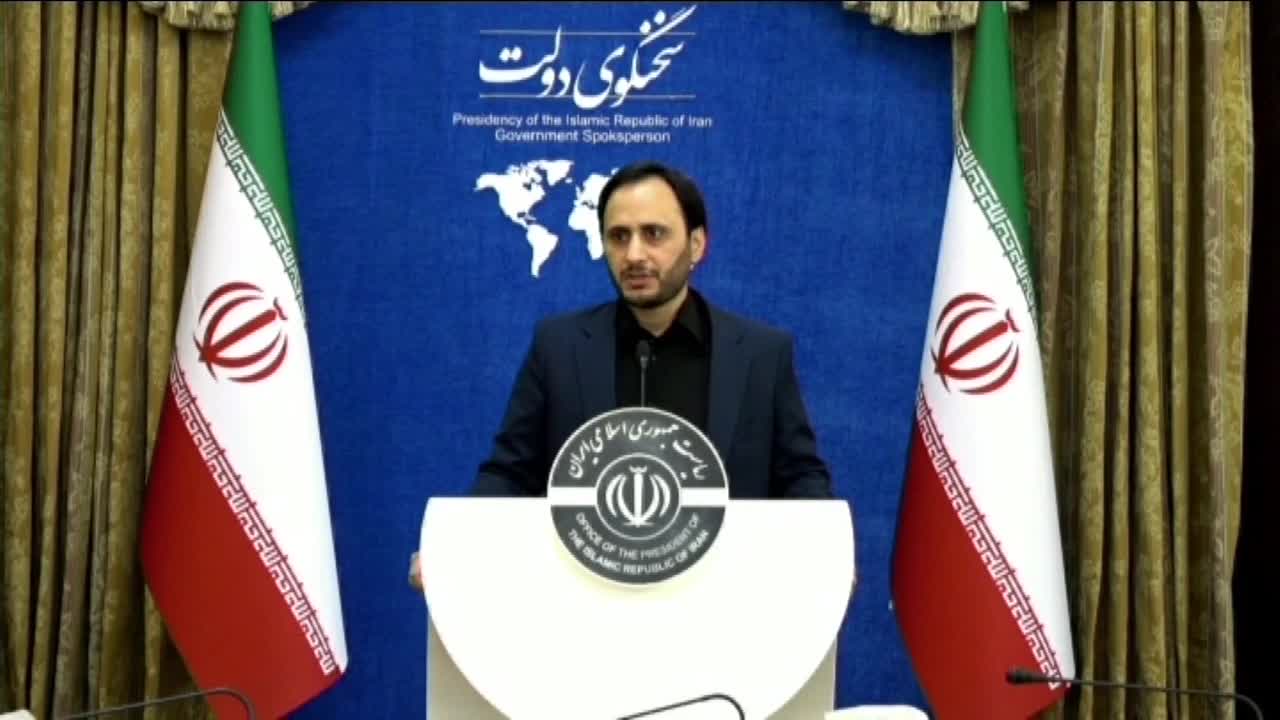 Bahadori-Jahromi said in his weekly presser on Tuesday “The government supports Iranians’ rights, so in case of extradition of criminals, we have signed MoUs with 28 countries and significant measures have been taken, our approach is to take back the looted properties taken to other countries by the criminals.”

The Government Spokesman said the Iranian people were waiting for the extradition of criminals living in Canada.

Fighting against corruption is one of the world’s challenges when criminals flee to other countries, so the rules must prevent the corrupters from escaping abroad, he added.

According to the spokesman, Canada, during the last ten years, has never cooperated with Iran to extradite the corrupt criminals.

Yet, Canada has taken no step to cooperate with Iran, though, having meetings with Iranian International Police, he stressed.

He also referred to the critical coronavirus status in American, European, and African countries, which are painstakingly coping with the Omicron variant and are mainly in the red zone.

The official added that Iran is in good condition with public cooperation and implementing all hygienic protocols.

He also referred to the presence of diplomatic missions of some countries in Vienna while Iran-P4+1 talks are underway and said that Tehran has no involvement in these consultations.

Representatives of Saudi Arabia and South Korea have arrived in Vienna and met with some senior diplomats of the Joint Comprehensive Plan of Action (JCPOA) signatories.