Foreign Ministry: Iran After Lasting, Not Temporary Deal in Vienna 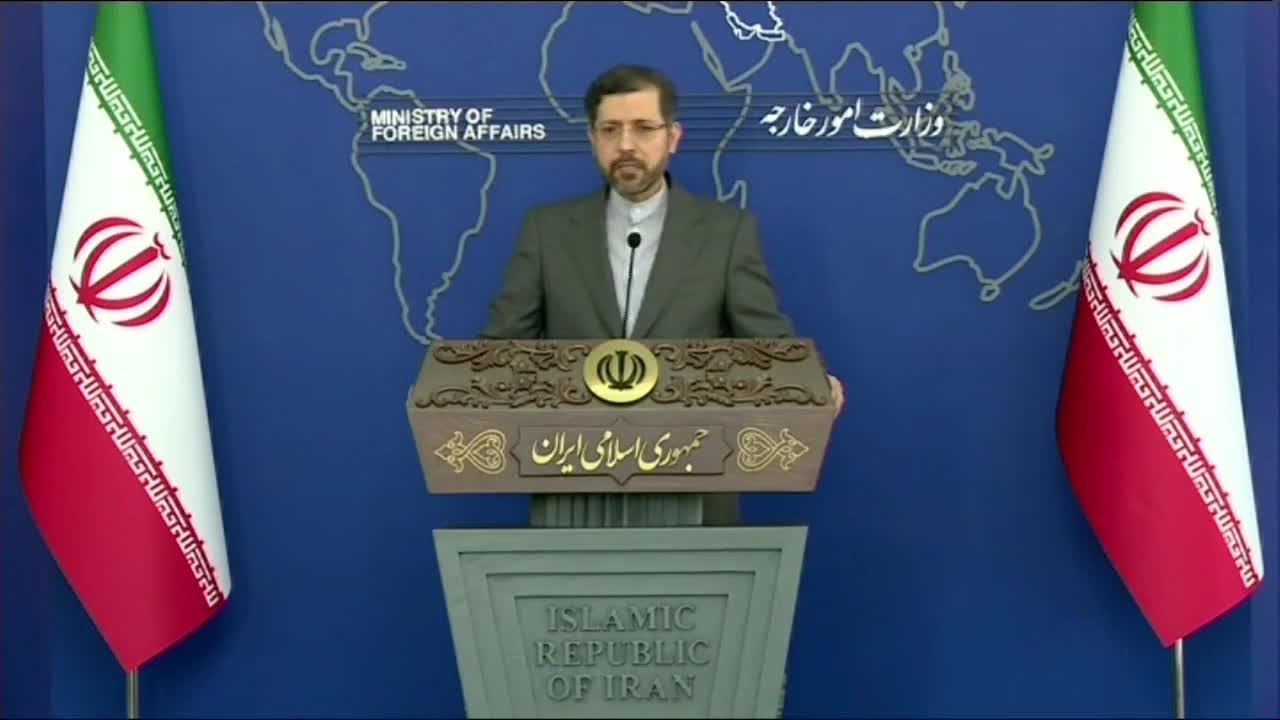 The spokesperson for the Iranian Foreign Ministry made it clear that Tehran seeks only a lasting and dependable agreement in the Vienna talks on the revival of the 2015 nuclear deal, stressing that a temporary deal will get nowhere.

Speaking to reporters at a press conference on Monday, Saeed Khatibzadeh talked about the progress achieved in the Vienna negotiations on the revival of the Joint Comprehensive Plan of Action (JCPOA).

“We are after a lasting and reliable agreement. No deal without these two features would be on our agenda. All of us must make sure that the US’ return (to the JCPOA) should happen with verifications and receiving assurances, as a cycle of removal of sanctions (against Iran) must also take place. These would not be achieved under any temporary deal,” he said.

Pointing to the diplomatic efforts to reach sustainable results in the Vienna talks, the spokesman said progress has been made regarding all four subjects in the negotiations, namely the removal of sanctions, verification, receiving assurances, and the nuclear issues.

Iran has not proposed anything beyond the JCPOA in Vienna and will not agree about any such proposal being mooted in the talks either, the spokesman underlined.

“What is now happening in Vienna is the efforts by all parties to reach a sustainable result… We have reached the points that will show us whether the other side has the necessary resolve or not,” Khatibzadeh added.

He went on to say that the pace of negotiations also matters to Iran.

“It is not acceptable that the other side would move at turtle speed and we move at light speed.”