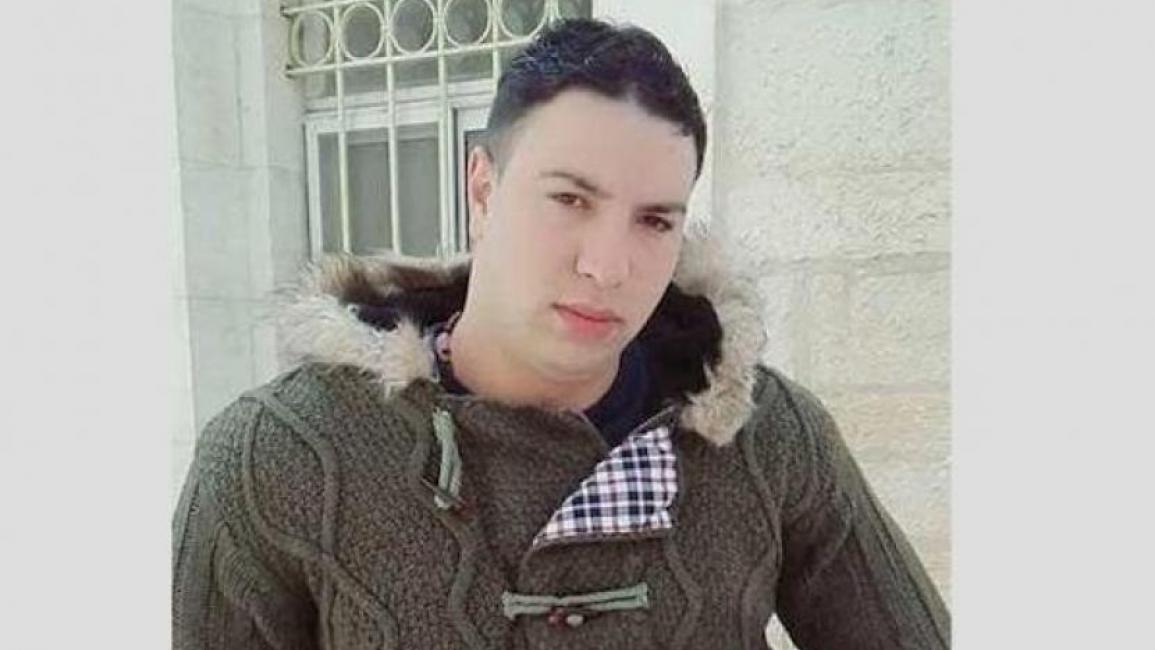 The Palestinian Commission of Detainees’ and Ex-Detainees’ Affairs reported that prisoner Ayyad al-Harimi, a 34-year-old from Bethlehem, has been on hunger strike for 49 days in protest at his administrative detention.

According to the Commission’s lawyer, prisoner Harimi was recently transferred from Ramla jail to Ofer jail, where he is being held now in a dirty cell infested with cockroaches.

The prisoner has not been provided with any vitamin supplements and medical examinations since he started his hunger strike.

The lawyer, who visited Harimi recently, said that the prisoner’s health condition deteriorated severely as he started to suffer from pains all over his body, blurred vision, and failure to stand and walk.

An Israeli military court recently extended the administrative detention of prisoner Harimi for another four months after he completed his previous one, which he started in last April. He had already spent a total of nine years in Israeli jails.

In a related context, other Palestinian prisoners have been on open-ended hunger strike for different periods in protest at their detention administratively, with no indictments or trials.

Prisoner Kayed al-Fasfous, from Dura town in al-Khalil, is considered the longest hunger striker as he has been on hunger strike for 114 days.

The other hunger-striking administrative detainees are Miqdad al-Qawasmeh, Hisham Abu Hawash, and Louay al-Ashqar. They have been on hunger strike for 107, 82, and 31 days respectively.