Sfax Court Assures: No wounds or traces of violence found on the body of the victim 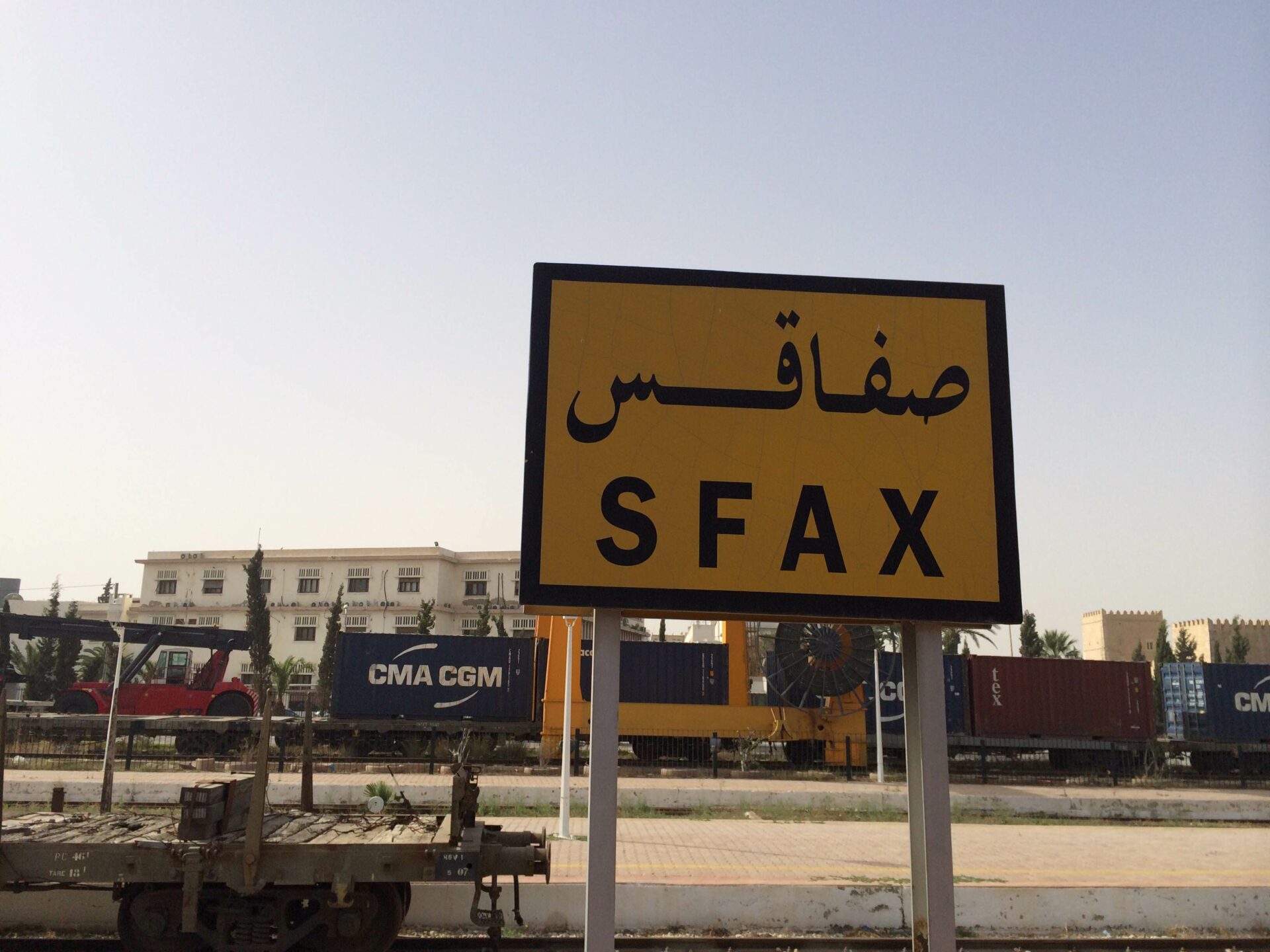 The spokesperson of the Sfax court assured on Tuesday afternoon that the result of the autopsy carried out on the remains of the victim, by two forensic doctors, found no wounds or traces of violence on the body.

Judge Murad al-Turki added that the examination of the heart found complete obstruction of the left coronary artery, with necrosis of the heart muscle on the left which unequivocally corresponds to a massive infarction which would have caused death.

Samples were, however, taken for the purposes of toxicological and biological analyzes.

On November 9, protesters burned down a Tunisian police station after a civilian was killed during an altercation with police the day before.

Protesters are rallying against the Tunisian government’s decision to reopen an overflowing landfill that has caused disease in Agareb and Sfax.