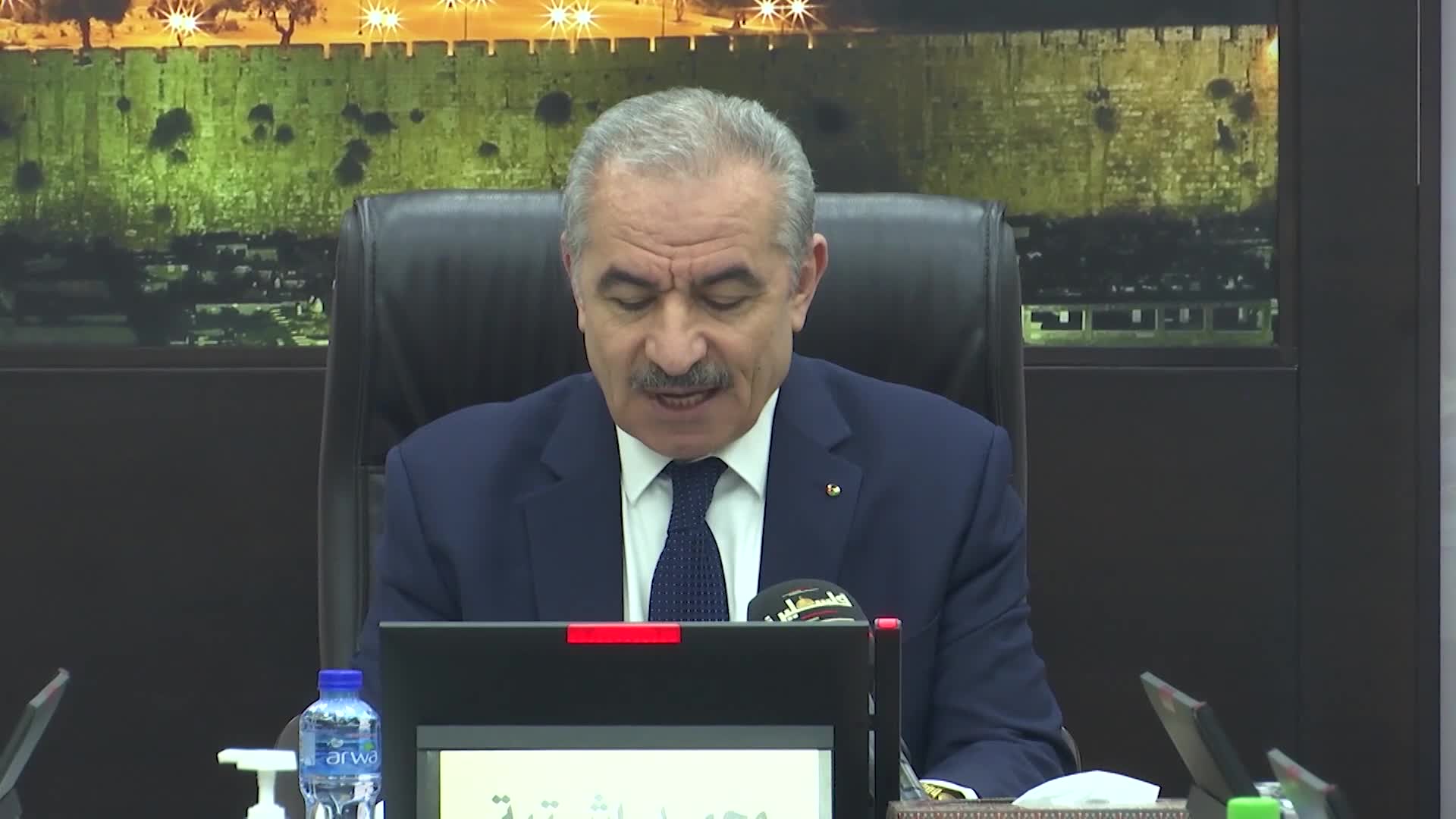 Palestinian Prime Minister Mohammad Shtayyeh renewed his call on the international community to pressure Israel to abide by the agreements signed with it in light of the existing political vacuum and the absence of any political initiative to end the occupation and materialize the establishment of the Palestinian state.

This came during his meeting with the United Nations Special Coordinator for the Middle East Peace Process, Tor Wennesland, in his office in Ramallah.

The Prime Minister said Israel’s commitment to the signed agreements leads to solving many outstanding issues, including allowing elections to be held in Jerusalem, in addition to addressing the financial issues.

He stressed the importance of accelerating the reconstruction of the Gaza Strip, and for the Palestinian Authority to be the main venue for everything related to Gaza.

The Prime Minister discussed with Wennesland ways to mobilize financial support for the United Nations Relief and Works Agency for Refugees (UNRWA), in addition to the donors’ meeting scheduled to be held in the Norwegian capital, Oslo, this month.