Shooting Ignites a Gas Tank Belonging to Settlers in Hebron 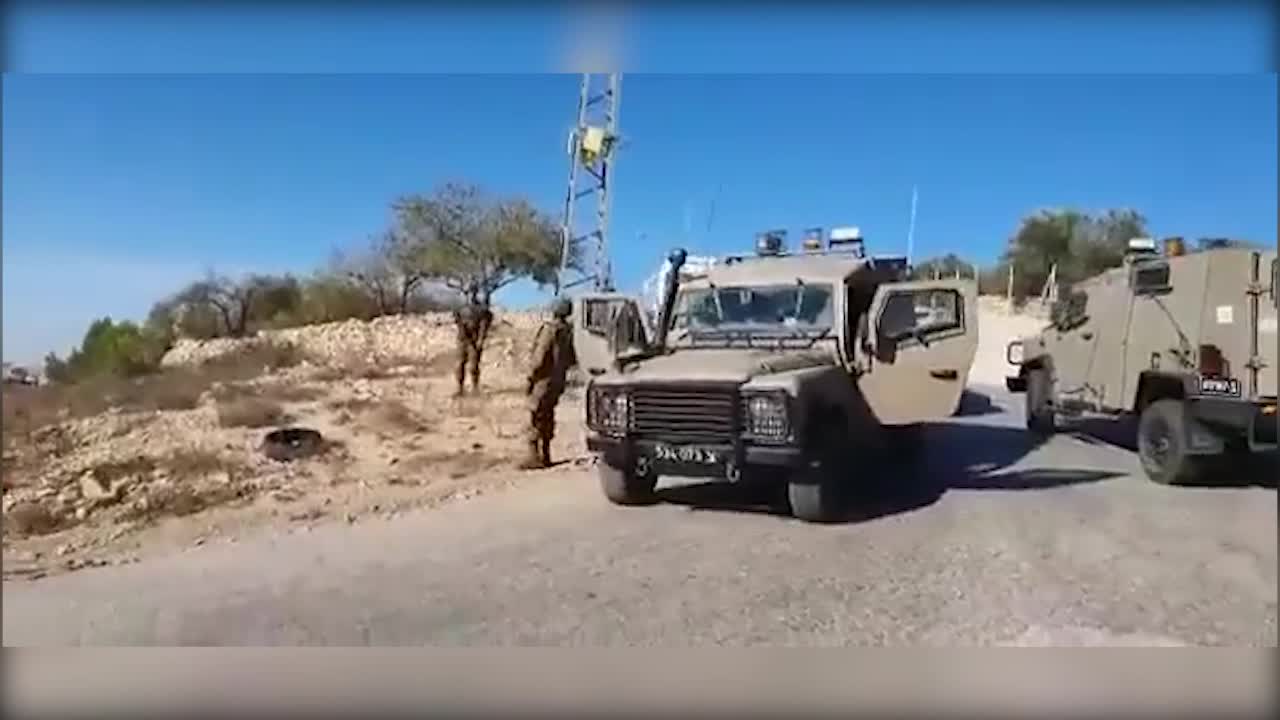 A Palestinian man shot on Wednesday a gas tank belonging to settlers near Kiryat Arba settlement in Hebron which ignited the tank, Israeli media said.

Israeli media said that the truck carrying the tank was shot by a Palestinian man who withdrew immediately after the shooting.

Israeli military were on alert in the vicinity of the shooting site.