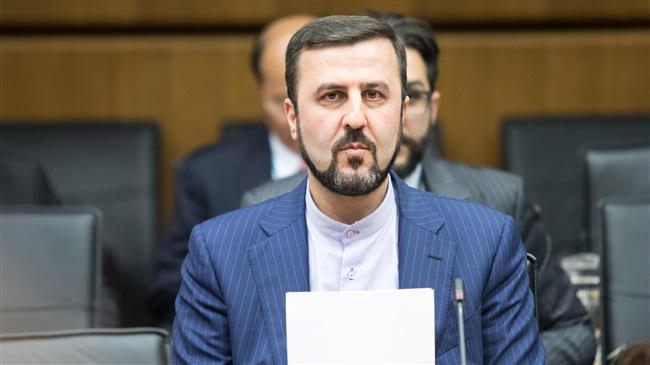 The Secretary of Iranian Judiciary’s Human Rights Council has said that the Islamic Republic of Iran will share its human rights achievements with international bodies.

Kazem Gharibabadi made the comments in a meeting with the ambassadors of more than 65 countries and also the heads of international organizations residing in Tehran on Tuesday.

The Iranian human rights official pointed to the unilateral sanctions, terrorism and some political attitudes as obstacles and restrictions hindering the Islamic Republic of Iran’s efforts in the field of human rights.

“We hope that with the cooperation of other countries and judicial systems around the world, we can overcome these barriers.”

Gharibabadi also referred to the membership of the Islamic Republic of Iran in most of the world’s human rights conventions and treaties, adding “We abide by all our obligations and regularly submit reports on the implementation of our international obligations to human rights organizations.”

Meanwhile, Gharibabadi said that Tehran seriously criticizes using the issue of human rights as a political instrument by some western powers and appointing a special human rights rapporteur for Iran.

“We expect all countries to counter the adoption the politically motivated approaches by some countries in the field of human rights,” Gharibabadi said, adding that unilateral sanctions are illegal and contrary to international law and the UN Charter.

“Every country has a duty to oppose with illegal unilateral sanctions,” Gharibabadi said.