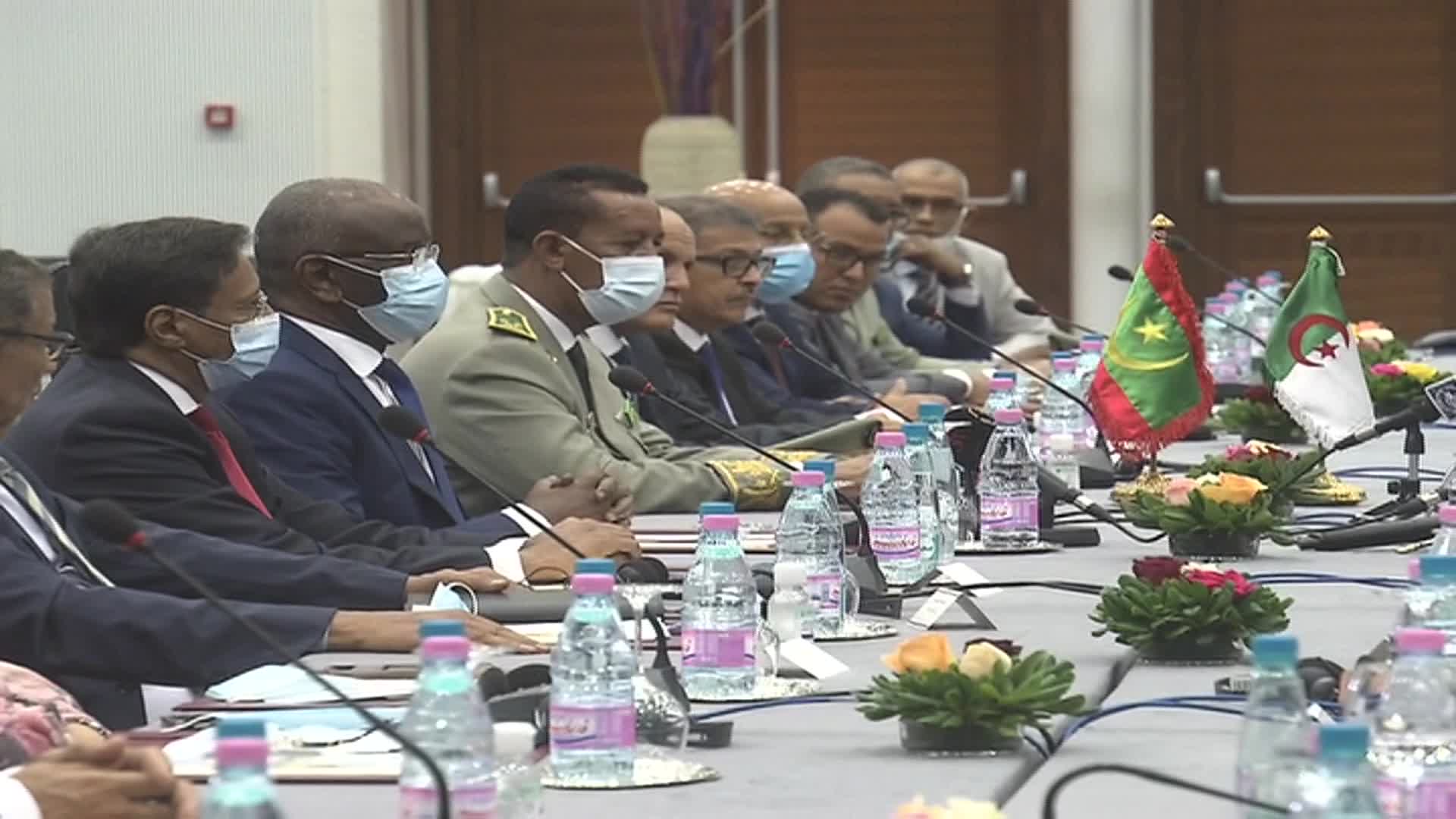 Algeria and Mauritania have agreed to create a free trade zone in the border region.

Algerian Minister of the Interior, Kamel Beldjoud, announced on Tuesday the agreement at the end of the work of the 1st session of the Algerian-Mauritanian bilateral border committee.

“It was decided to create a free trade area between the two countries in the border region, to permanently organize economic and trade fairs in Nouakchott and to encourage economic operators from the two countries to sell their products in the Algerian and Mauritanian markets,” he said.

The Algerian minister said at the same time that experts from the two countries recommended “to examine opportunities for cooperation and partnership in the fields of prospecting, exploration and production of hydrocarbons through the exploitation available investment potential and to reactivate the convention on fishing by exploiting the authorizations granted on this subject in Mauritanian territorial waters.”

In addition to creating this zone, the minister also announced the relaunch “of the project to build a road connecting Tindouf and Zouerate”.

“From an economic and commercial standpoint, the experts agreed on the importance of building a road linking Tindouf and Zouerate, by mobilizing financial resources for this purpose with the possibility of updating the study carried out.”

Kamel Beldjoud also reaffirmed Algeria’s determination to cooperate with Mauritania in order to materialize “the commitments made on the ground in accordance with the guidelines of the authorities of the two countries who pay particular attention to development and security. of the common border region to meet the needs of the populations”.

At the end of the work of this session, the minutes of the meeting were signed by the Algerian minister and his Mauritanian counterpart Mohamed Salem Ould Merzoug, on a visit since last Monday in Algeria.

Algiers and Nouakchott, it should be remembered, have initialed, in recent months, a series of cooperation agreements aimed at maintaining the momentum of their “lasting partnership through in particular the optimization of trade with regard to the volume of exports”.