EU EOM Chief Observer to Iraq: Around 90 observers deployed all over Iraq 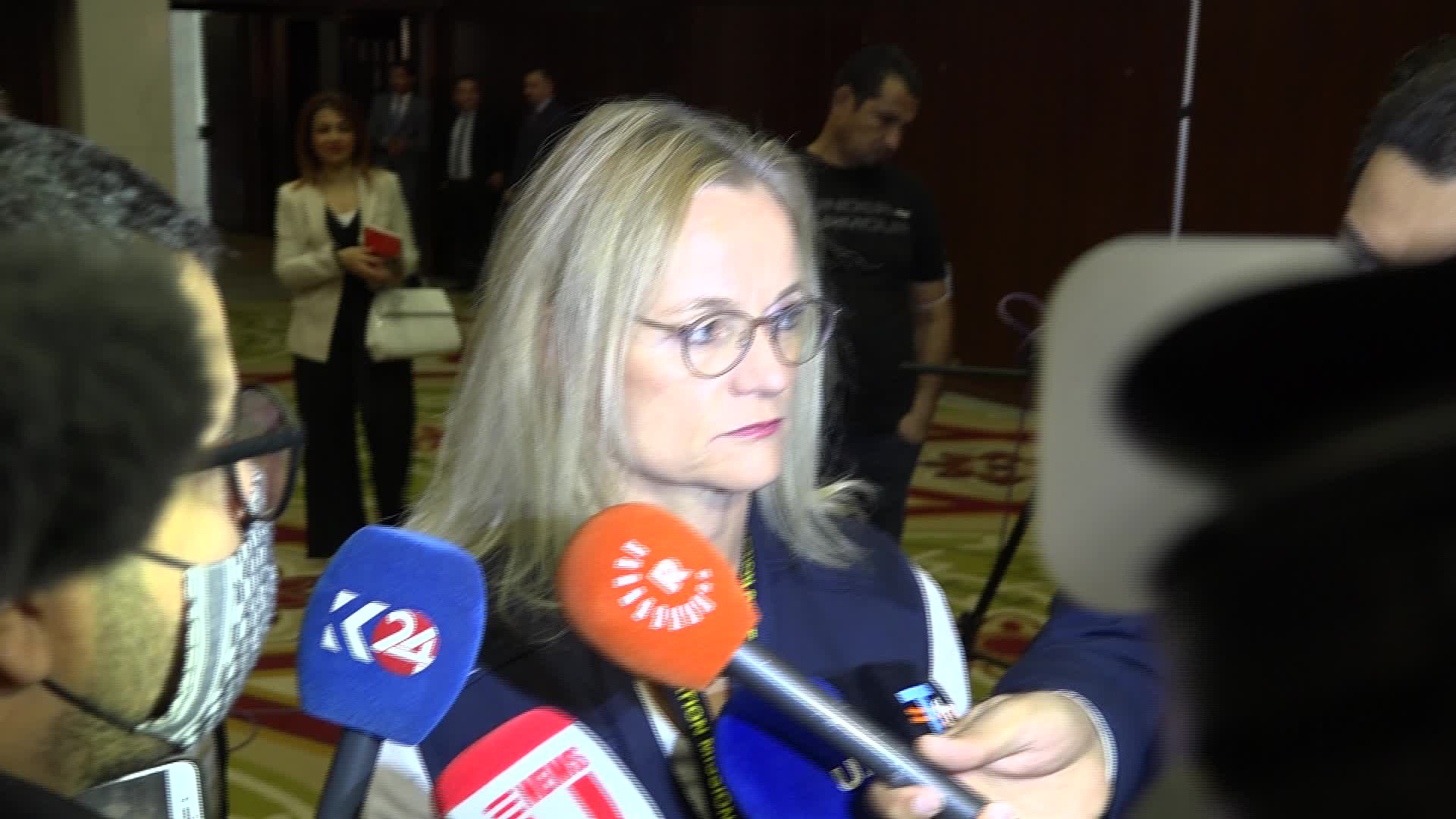 The Chief Observer of the European Union Election Observation Mission (EU EOM) to Iraq, Viola von Cramon, said “we are not just observing the elections on this day but we have been doing this for almost eight weeks” adding that there are around 90 observers all over Iraq.

In a statement from one of the polling stations for the parliamentary elections, Cramon said “we will make sure to access and observe data in most of the regions tonight and tomorrow”.

The special vote for the security forces in the legislative elections the day before yesterday was very good and the turnout of people to vote today is a responsibility that falls on the shoulders of Iraqi voters, she said.

Cramon further stressed the existence of security threats and challenges, noting “we will be very much dependent on our own security assessment… We will probably cover most of the country and the regions”.