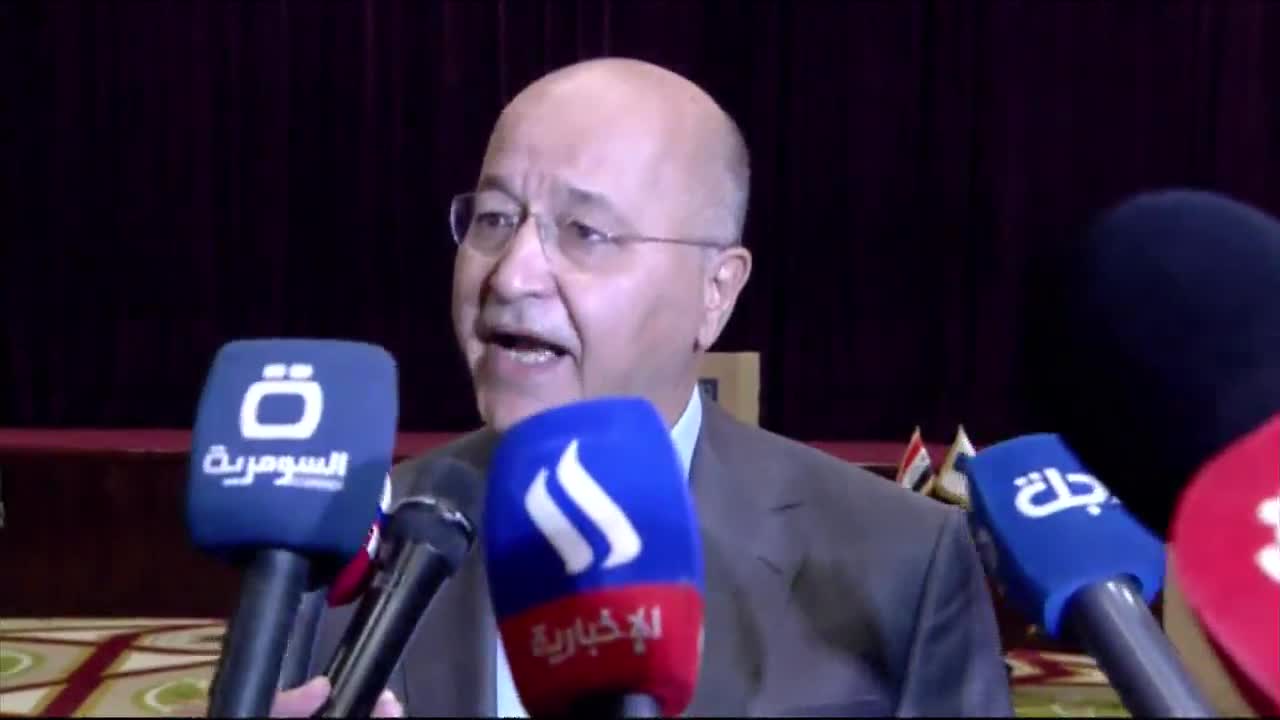 Iraqi President Barham Salih stressed that “the early October elections are a historic day and a popular demand to move towards a dignified life.”

After casting his vote in the early elections, Salih urged all citizens to take part in the elections for the future of their country.

“We promised early elections and we fulfilled this promise,” the president said, adding “Iraq deserves the best”.

IHEC spokeswoman Jumana al-Ghalay said “The number of polling centers in the general voting is 8,273 centers, with more than 55 thousand stations.”

He noted that “1877 international observers participate in monitoring the general poll, while the number of foreign journalists is 510 journalist participating in the coverage of the general voting.”