Salih Cast his Vote in the Early Parliamentary Elections 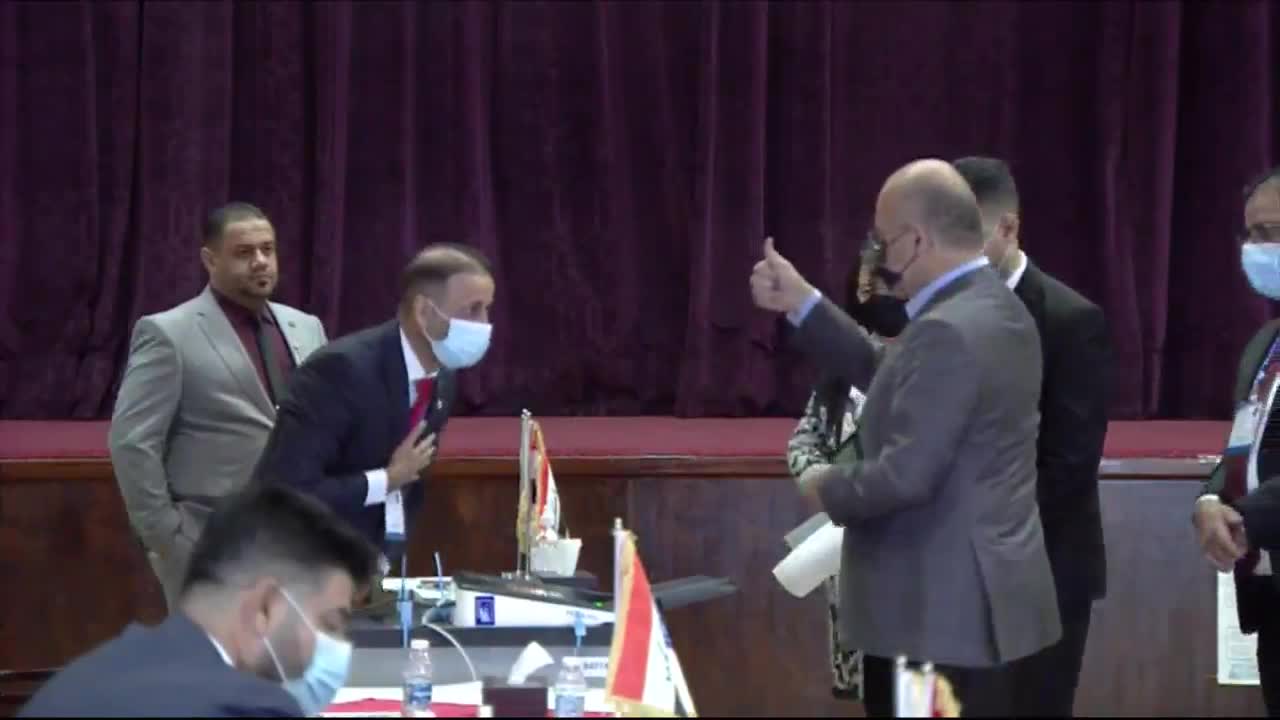 On Saturday, Salih confirmed that the wide participation in the elections will be a turning point in Iraq.

“Tomorrow’s elections are one of the most important electoral processes in Iraq’s modern history and is essential to our democracy as it determines our people’s fate for years to come,” Salih said in a televised address on the eve of the elections day.

He stressed that these elections are “crucial, fateful and foundational that come in a delicate circumstance and a national defining moment.”