Al-Maliki Casts his Vote, Calls on Iraqis to Participate in the Elections 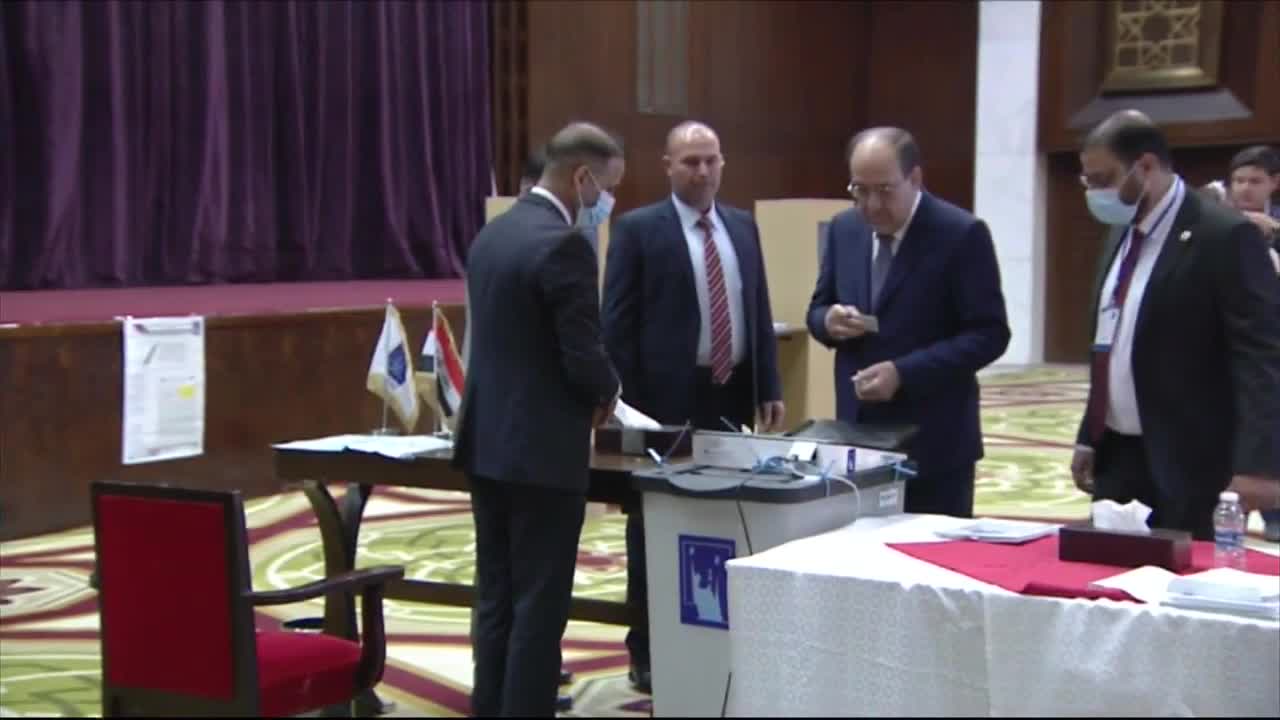 Former Prime Minister of Iraq and the Head of the State of Law Coalition, Nouri al-Maliki, cast his vote this morning in the first early parliamentary elections in the country since 2003.

In a statement after casting his vote, Al-Maliki said “We congratulate the Iraqi people for holding parliamentary elections and I hope all Iraqis head to polling stations and massively participate in the elections.”

He added “The elections made us feel that we are in a country where the will of the people is respected,” stressing that the next stage requires national reconciliation describing it as a “challenging stage”.