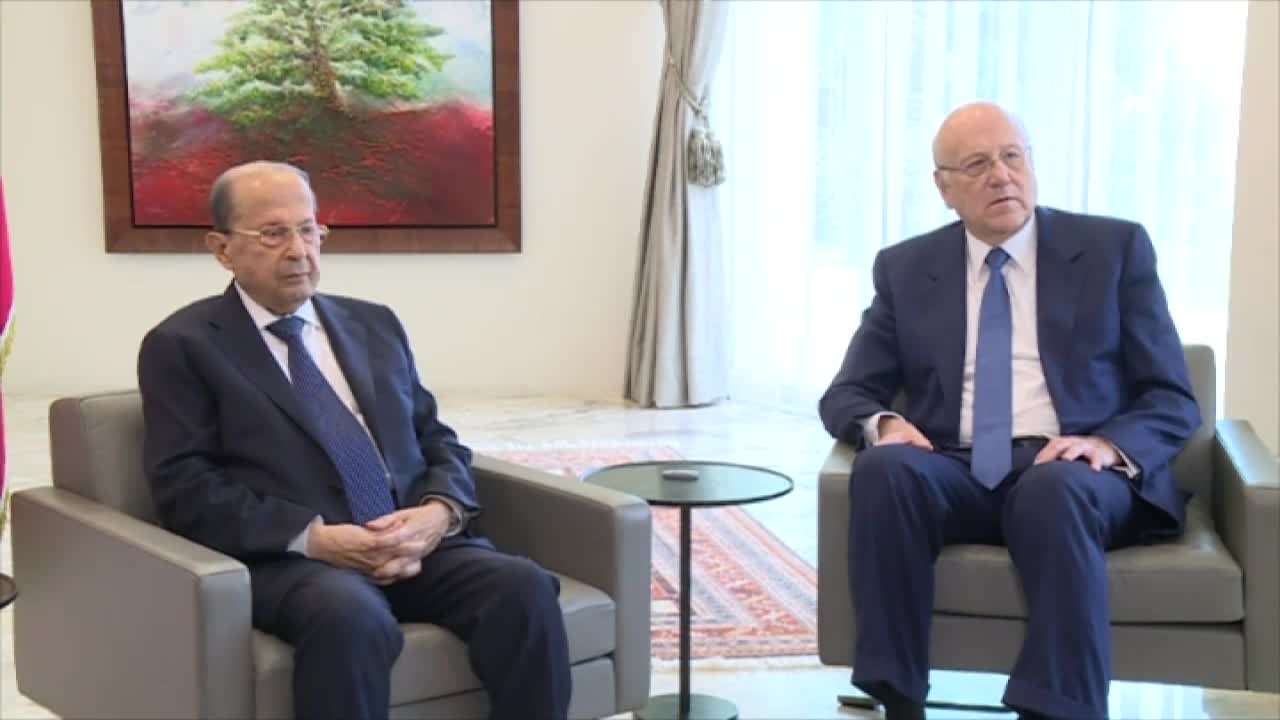 Lebanon had been without a government for more than a year as it descended further into an economic meltdown.

“The situation is very difficult. But it’s not impossible if we united as Lebanese. We have to put our hands together,” Mikati told journalists on Friday at the presidential Baabda Palace after a meeting with Aoun to sign the government formation decree with Berri’s presence.

“We are all going to work together, united with hope and determination.”

Before meeting the president, Berri arrived at the presidential palace waving a paper to the press with what was the finalised list of ministers.