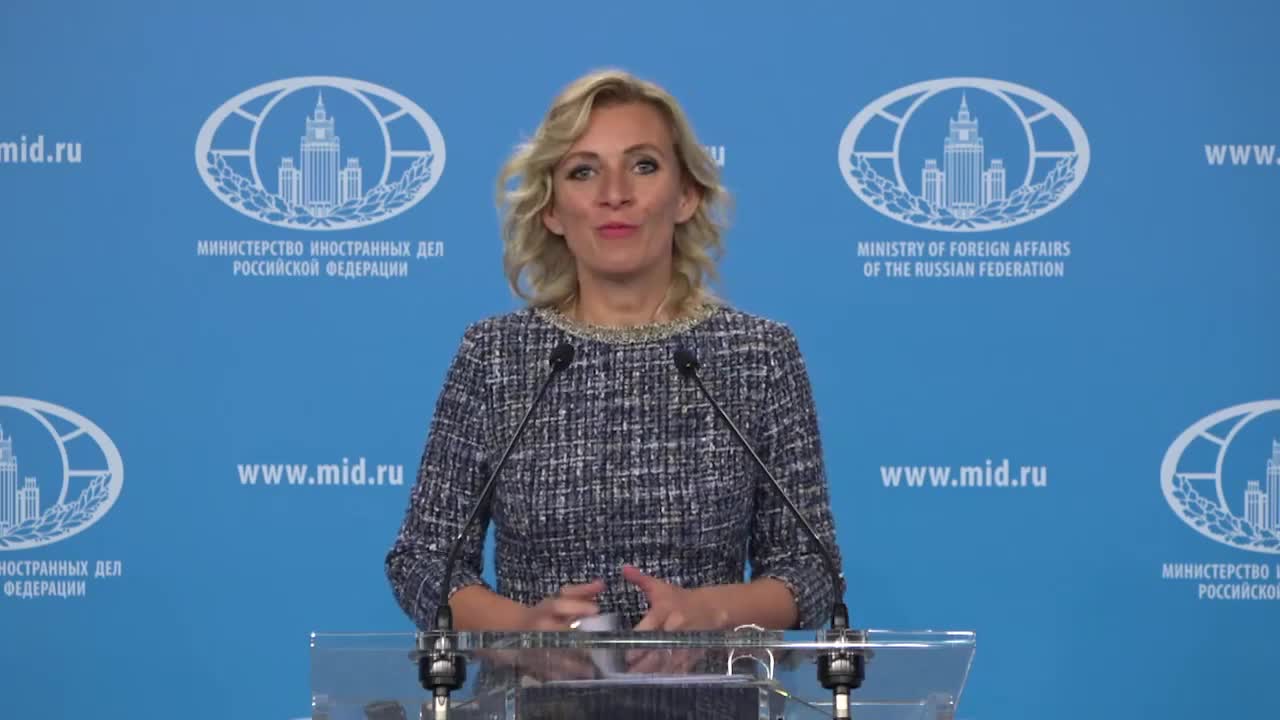 Russian Foreign Ministry spokeswoman Maria Zakharova said Russia maintains working contacts with the Taliban movement (outlawed in Russia) via its embassy in Kabul, but there are no plans for any other contacts.

Speaking in a news briefing on Thursday, Zakharova said “At this point there are working contacts with the Taliban via our embassy in Kabul. Honestly speaking, there are no plans for other contacts or talks.”

“Our embassy in Afghanistan regularly comments on and publishes information about the contacts that have taken place.”On Tuesday, the Taliban’s spokesman Zabihullah Mujahid unveiled the composition of Afghanistan’s new government. All ministers are the Taliban’s members.